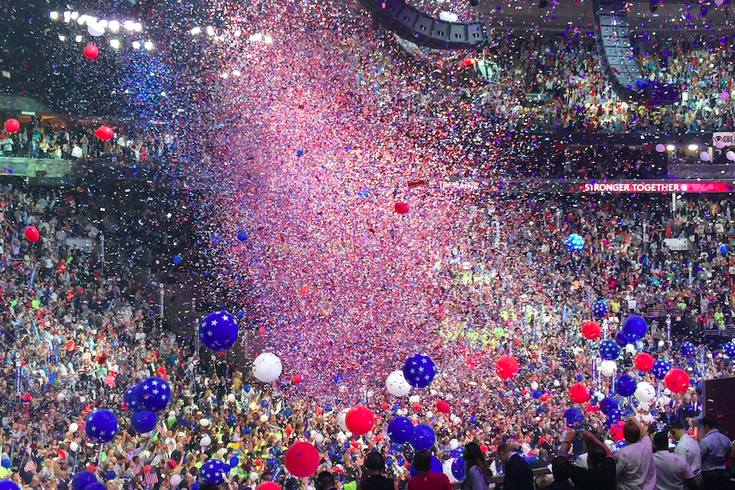 Many members of the Philadelphia media got unpleasant surprises in their email inboxes Tuesday morning from the organization that brought the Democratic National Convention to the city last year.

The email came from the account of Lila Rose, chief operating officer and chief of staff for the Philadelphia 2016 Host Committee, and it asked respondents to open an attachment that contained malware.

Rose told PhillyVoice on Tuesday morning she did not send the message. Her email account had been hacked, she said, and she instructed recipients to delete the email and not open the attachment. 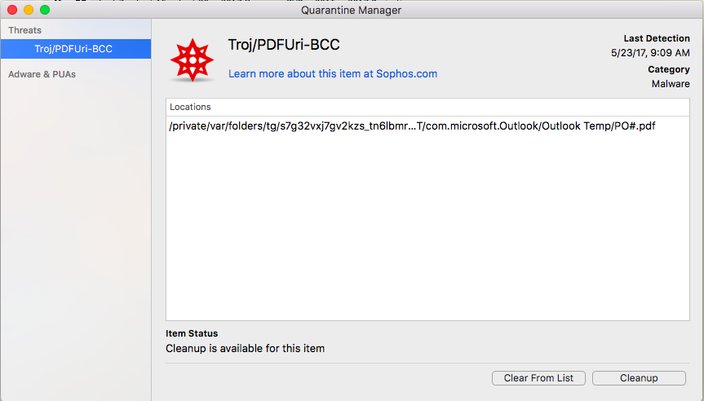 This screenshot shows the malware attachment sent in a hacked email from a staff member of the Philadelphia 2016 DNC Host Committee.

Malware is a type of malicious software, or computer virus, that can surreptitiously gather and send information from an infected computer to a third party. It also can cause additional advertisements to display on web pages of devices on which it has been installed.


Usually the aim of malware is not to crash a computer, but instead to access the device and leech information onto or off it for long periods of time without being detected.

Several local journalists warned their colleagues on social media not to open the attachment.

If you work in Phila. media and got an odd email from the Philly DNC host committee: DO NOT OPEN IT! (I didn't, thankfully)

Apparently Philly DNC host committee was hacked. Don't open the attachment if you got the email (which I did). Probably the Russians!