The store's owner, Jeannine Cook, has started a GoFundMe campaign to raise money 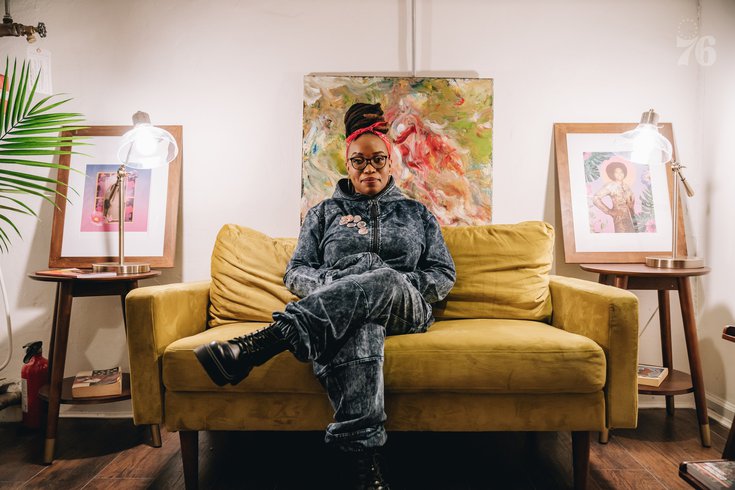 Harriett's Bookshop is hoping to stay in Fishtown with its own permanent location, and the indie bookstore is asking for the public's help to make that happen.

Shop owner and founder Jeannine Cook has started a GoFundMe campaign to help raise money so she can purchase a permanent home for Harriett's in Philly. With a goal of raising at least $300,000, the crowdfunding effort has brought in over $98,000 from more than 1,700 donors as of Wednesday morning.

The store's current location at 258 East Girard Ave. in Fishtown is rented out from a woman "who decided to give us a chance when no one else would," Cook said.

Harriett's lease will expire in July, and Cook wants to find the bookshop a new home rather than renew at its current spot for another two years.

"As it stands, I am a modern day sharecropper bringing energy and investing money in a location that I cannot pass down to my children," Cook said. "But we can change that."

Cook's vision for Harriett's permanent home would consist of "an 1800s residential feel" with multiple floors of bookshelves, indoor and outdoor green space, meeting rooms and an apartment to house authors, artists and activists who are visiting.

A donation to Harriett's would help make the bookshop "be a permanent staple in the community, and our impact will be felt for generations," Cook said.

Cook was handing out free copies of books about Tubman and human rights activist Malcolm X in Center City during last summer's protests.

Harriett's is one of many small businesses in the Philly region that have been highlighted on the Sixers' social media platforms for each game of the 2020-21 season, an effort to give local establishments an opportunity to connect with millions of potential customers.

Cook will open Ida’s Bookshop in Collingswood, New Jersey, on Mother’s Day, according to PhillyMag. The shop will pay homage to Black journalist and activist Ida B. Wells-Barnett, one of the founders of the NAACP.