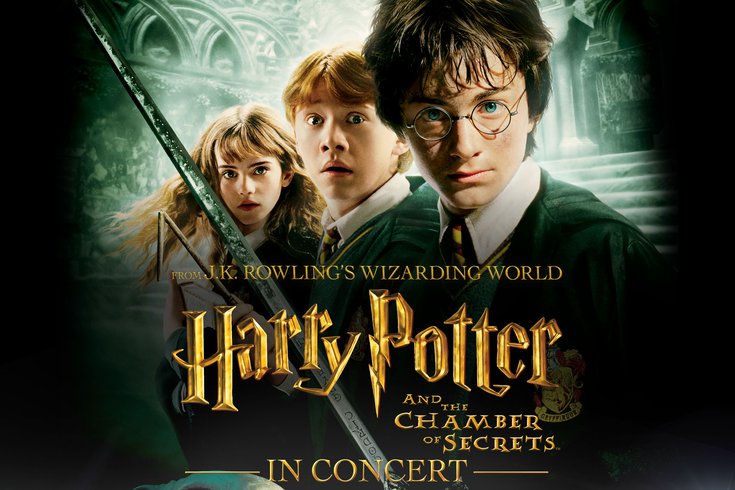 Courtesy of The Mann Center/PhillyVoice

The Harry Potter concert series continues at The Mann Center in summer 2017.

It's going to be a busy summer for The Philadelphia Orchestra, which will perform the scores for "The Lord of the Rings: The Return of the King," "Jurassic Park" and – just announced – "Harry Potter and the Chamber of Secrets."

The second film in the Harry Potter series will be screened at The Mann Center on Friday, July 28. John Williams' magical score will be performed live.

Tickets for the movie-concert will be available beginning Friday, March 24, at 10 a.m.

"Harry Potter and the Chamber of Secrets" with The Philadelphia Orchestra