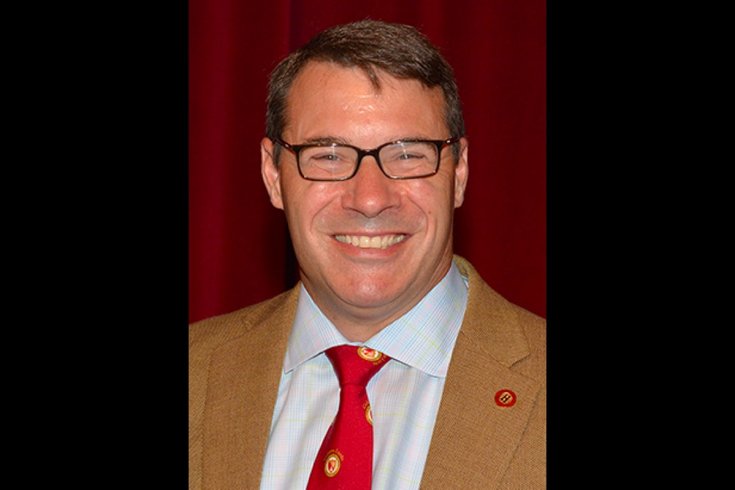 The headmaster of a suburban Philadelphia preparatory school has been reinstated a week after prosecutors dropped a criminal charge alleging he assaulted his son.

The Haverford School announced Wednesday that Dr. John Nagl will resume his duties as the top administrator at the Montgomery County private institution.

The decision was made after an investigation into what is a "deeply personal matter," according to William Yoh, chairman of the school's board of trustees.

Nagl "expressed his sincere regret and has pledged to reflect on how he can grow as a father and as a leader," Yoh wrote in a statement.

Nagl was on administrative leave since Oct. 12 after being arrested for a physical altercation with his son. He was charged with simple assault for his role in the incident.

According to an affidavit obtained by 6ABC, Nagl allegedly found his son talking on his cell phone, which was in violation of a punishment Nagl had given him after allegedly finding marijuana in his backpack two days earlier. Nagl put his son in a choke hold to end the situation, police said.

However, the criminal charge was dropped last week. The Delaware County District Attorney's Office said that despite probable cause for Nagl's arrest, there was insufficient evidence to prosecute the case.

"We appreciate the support of the Haverford School community as our family goes through a difficult time of healing and as I personally reflect on how I can grow as a father and as a leader. I am humbled and honored to have the opportunity to resume duties as the School's Headmaster and continue our important work of preparing boys for life," Nagl said.