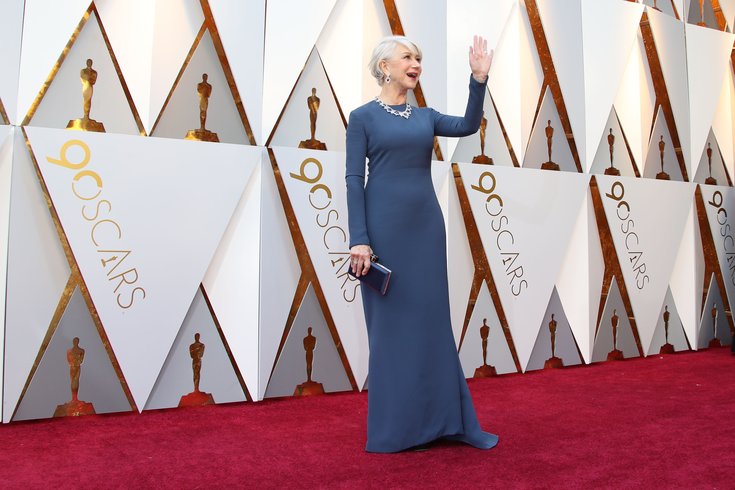 Bonafide Dame and Oscar-winning actress Helen Mirren will be the special guest for the 162nd Philadelphia Orchestra Anniversary Concert at the Academy of Music.

Mirren will join orchestra leader Yannick Nézet-Séguin for the concert, scheduled to take place Jan. 26, celebrating the legacy of the Academy of Music. The white-tie event, with tickets to the gala that will sell for as much as $2,125 per guest, is followed by the Avenue of the Arts promenade, where ticket holders travel on foot from the Academy of Music to the Bellevue Hotel in all their gussied-up glory.

RELATED: A peek behind the velvet curtain of the Academy Ball

The after-concert reception will feature dinner and six local dance orchestras and bands, but if you're content to just catch Mirren on stage at the Academy, tickets can go as low as $75 for the event.

Mirren has an impressive acting history on both stage and screen, and it seems she has played nearly every major female monarch at some point or another, from Queen Elizabeth II in "The Queen" to the titular character of HBO's upcoming series "Catherine the Great." Her family also has ties to the orchestra world, as her father once played viola for the London Philharmonic.