The new exhibit will open on Flag Day 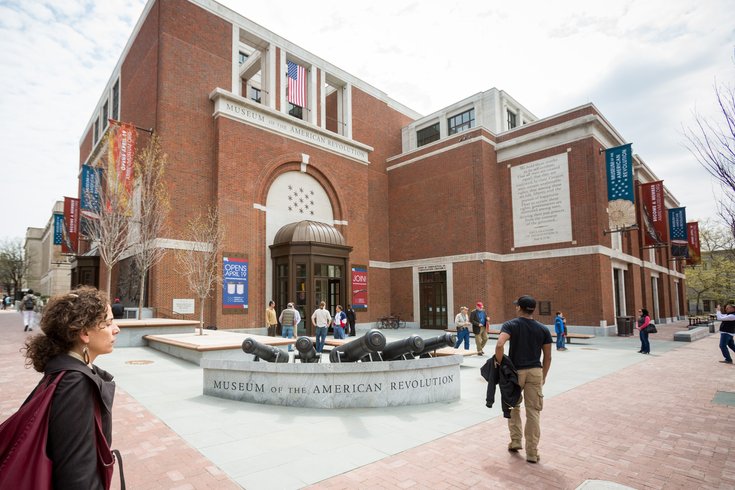 The Museum of the American Revolution.

On Flag Day, June 14, the Museum of the American Revolution will open a new limited-run exhibit called "A New Constellation: A Collection of Historic 13-Star Flags."

Forty rare, historical 13-star flags will be on display for one month. The exhibit will mark the first time this collection has been displayed together and most of the flags have never been exhibited before.

"I am thrilled that these treasures will be seen by visitors from around the world. I truly believe that there is no substitute for the experience of standing in the presence of these remarkable pieces of American history," said Jeff Bridgman, a leading dealer in antique American flags and political textiles, who is loaning the flags to the museum.

There was no official star pattern for the American flag until 1912, so before then the design was left up to the maker.

The flags in the exhibit feature 32 different arrangements of 13 stars, which represent the 13 colonies that declared independence from Great Britain during the Revolutionary War.

"A New Constellation" will be on view in the museum's Patriots Gallery through July 14 and will be included with regular museum admission.

"A New Constellation: A Collection of Historic 13-Star Flags"