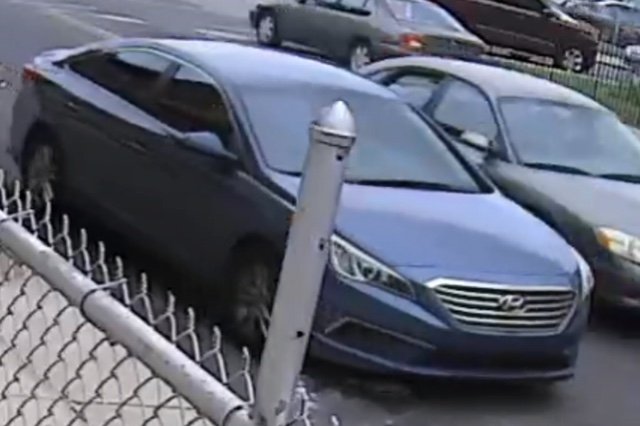 Police say this vehicle was driven by someone who struck and killed 5-year-old Xavier Moy in West Philadelphia on Friday, June 22.

Authorities have located the vehicle that was allegedly used in a hit-and-run that killed a 5-year-old boy.

Police announced Sunday that a blue 2016 Hyundai sedan was turned over to them. They believe the car was used to kill Xavier Moy on the 5000 block of Irving Street around 4 p.m. on Friday, June 22.

Family members told the media that Xavier was playing with others in the street when the car struck him.

He was taken to the Children's Hospital of Philadelphia where he died from his injuries.

The driver allegedly fled the scene.

Police have not publicly identified a suspect, although they said the vehicle was registered to someone who lives on the 200 block of South 50th Street, also saying the driver is possibly a female in her early 20s.

An investigation is ongoing. The Philadelphia Fraternal Order of Police is offering a $5,000 reward for any information leading to an arrest.