Philly has been ranked one of the top emerging Pride destinations 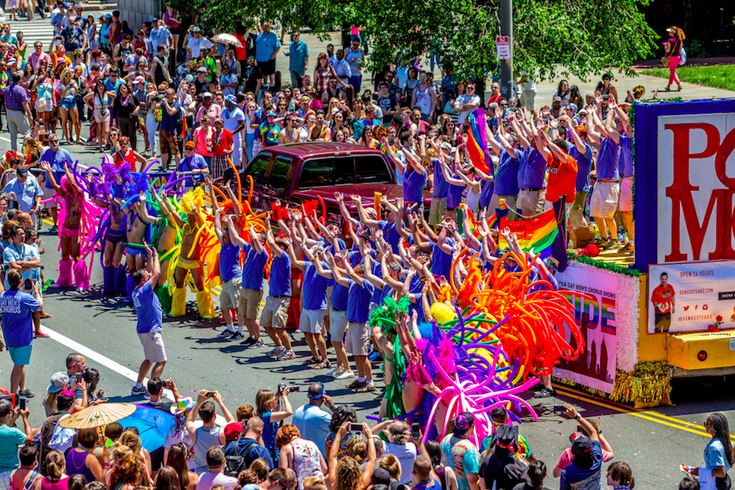 A festive parade, the signature event, runs from the Gayborhood to Penn’s Landing.

HomeToGo has ranked Philly No. 4 on its worldwide list of emerging destinations to celebrate Pride.

The final shortlist of destinations was based on the annual growth rate of the city's Pride festival, the number of LGBT events there, the quality of local LGBT nightlife, LGBT-friendly spaces and the availability of affordable LGBT-friendly accommodation.

This year's guide to Pride is based on input from leading LGBT journalists, influencers and entrepreneurs.

In the U.S., more than 10 million American adults identify as LGBT, with Washington, D.C. having the highest percentage, according to HomeToGo's guide.

And Washington, D.C. came in first this year, with the highest average score of best growth, events, nightlife, LGBT-friendly environments and accommodation.

Worldwide, 26 countries have now legalized gay marriage. Outside the U.S., Sydney, Australia ranked No. 2 on this year's guide. 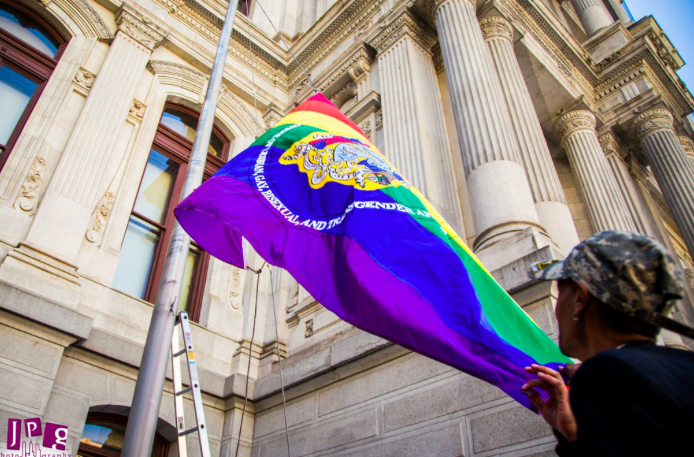