You can finally delete messages on the Facebook Messenger app

Facebook has finally made the option available to everyone 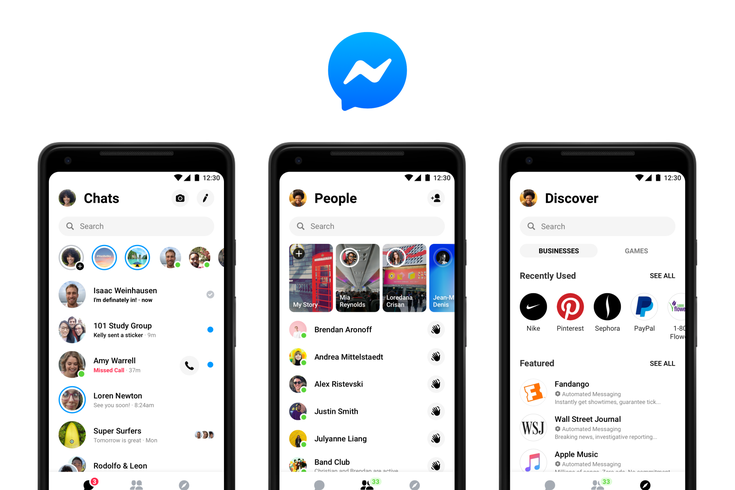 Facebook announced on Tuesday that it has finally made the option to unsend messages in the Messenger app available to all of its users.

The company got into trouble last April when an investigation found that CEO Mark Zuckerberg had been deleting messages he sent to friends and employees on Facebook (as far back as 2010), but that the feature was not available to any other users.

Previously, users could delete a message on Messenger but it would only disappear from the users own inbox. Now, when users press and hold a message in Messenger that has been sent less than 10 minutes prior, they will be presented with the option "Remove for Everyone," which will delete the message from the sender's inbox as well as the inbox of any recipient.

But Zuckerberg wasn't held to that 10-minute rule in the past. Gizmodo reported the company has put the same restrictions on Facebook employees now, too. It also reported that deleted messages will eventually be removed from Facebook server, but only after being held for a period of time in case a user wants to report abuse.

The feature is currently rolling out on the app and should be available at some point this week for all users.