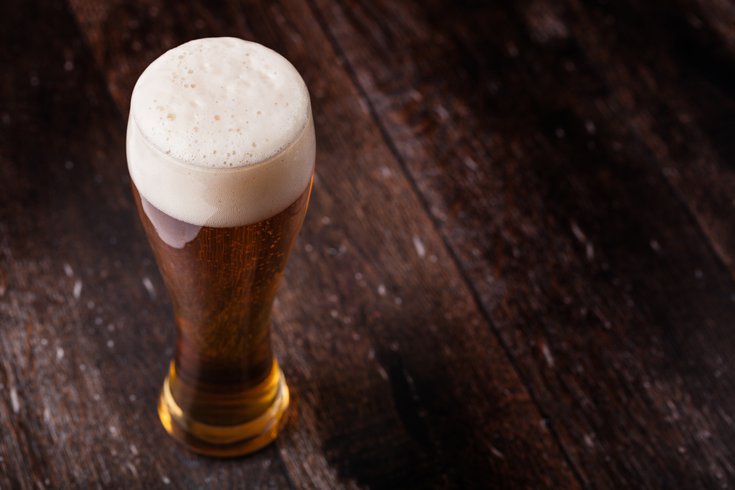 The popular Kensington brewery has held a series of pop-up events in the lead-up to the opening of its second location, which will take over the former Borough Brewhouse run by Neshaminy Creek Brewing Company.

Human Robot will give a sneak peak of its new space on York Road starting at 4:20 p.m., with food available from the brewpub's culinary partner, Herman's at the Haus. The restaurant portion of the business will feature a German beer hall-inspired menu that includes some American pub fare. It's expected to seat about 140 people.

Posted by Human Robot Jenkintown “The Haus” on Sunday, February 20, 2022

Led by Jake Atkinson, Chris Roller, Ken Correl and Andrew Foss, Human Robot opened in Philadelphia in 2020 in the space of the former St. Benjamin's Brewing. The space at 1710 N. Fifth St. also is home to Poe's Sandwich Shop.

Human Robot is known for innovative brewing techniques that experiment with traditional European styles, from lagers and pilsners to fruited sours, stouts and IPAs.

Shortly after the brewery debuted in Kensington, users of the Untappd app ranked Human Robot among the top 10 beer-makers in Pennsylvania, praising the eclectic mix of brews.

"The brewery is named for the two styles of beer the team brews," the company has said of its approach. "Human refers to the classic, European-style beers, while the Robot side is a reference to more modern, out-there techniques that yield hazy IPAs and crazy huge stouts."

In Jenkintown, Human Robot will be located next door to the iconic Hiway Theater, which has been screening independent, art and foreign films for the better part of the last century.

An exact date for the grand opening hasn't been determined, but Human Robot is targeting the first half of March.