'I know you are finally at peace with Brendan'

David Creato Sr., who saw his son go to prison for allegedly killing his grandson in South Jersey, died Friday at 53 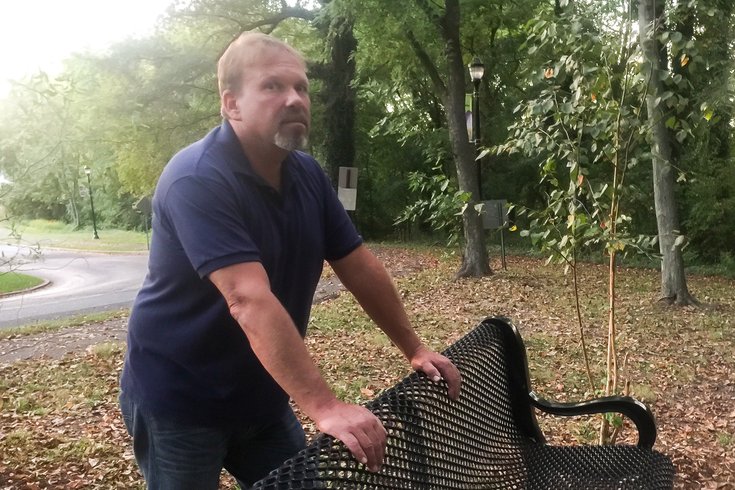 David Creato Sr., the father of a South Jersey man sentenced to 10 years in prison in a manslaughter plea deal struck after admitting to killing his 3-year-old son in 2015, died on Friday.

The cause of death was not made public. A call to Haddon Township Police was not immediately returned on Wednesday, the day Creato was laid to rest after a funeral at Holy Saviour Church.

Creato’s obituary stated that he “loved his family especially being a Pop Pop” to his late grandson Brendan.

Posting on a Haddon Township group’s Facebook page, his wife Lisa wrote, “Thank you for all your prayers. He is finally at peace.”

“He loved being Pop Pop to our Brendan,” she wrote. “Now you can hold him again because I know that's all you wanted to do in this life. … I know you are finally at peace with Brendan.”

The death adds another tragic chapter to the story of a family steeped in tragedy in recent years.

Law enforcement and neighbors searched their Westmont neighborhood of Haddon Township. Within three hours, the toddler's body, was located near a creek in nearby Cooper River Park.

On January 12, 2016, Creato was arrested and charged with first-degree murder and second-degree child endangerment.

The prosecution alleged the motive was DJ Creato's attempt to maintain an intimate relationship with his then-girlfriend, Julia "Julie" Stensky, who reluctantly testified at her former lover's weeks-long trial, which began April 18, 2017.

A mistrial was declared on May 31, 2017, with the prosecution adamantly vowing to retry the case. One of two holdout jurors told PhillyVoice she thought the prosecution had failed to overcome reasonable doubt.

Instead of trying the case a second time, though, prosecutors quietly worked out a plea deal three weeks before a re-trial was set to begin.

Despite the plea deal, David Creato Sr. told PhillyVoice in an exclusive interview that he believed his son was innocent of the charges.

“That kid behind bars? He didn’t do it," he said of DJ. "I want justice for Brendan.”

Someone close to the case, but who didn't want to be publicly identified out of respect for the family, said recent years understandably took their toll on David Creato.

"He was a very kind man with a lot laying on him," he said. "I was very sorry to hear about this."