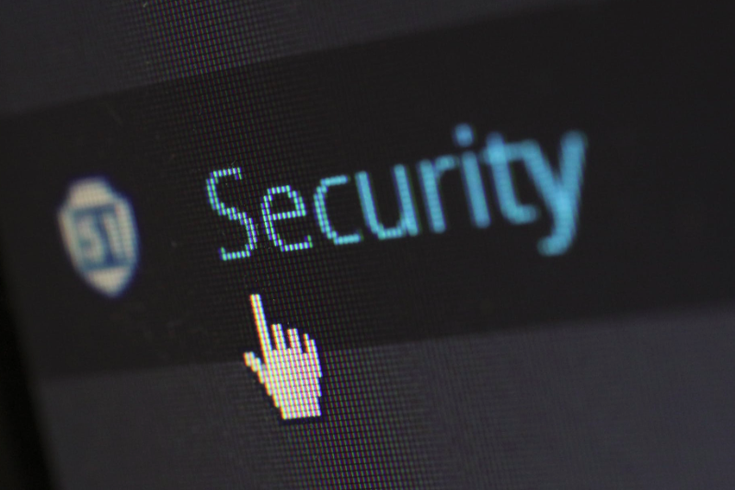 Brittany Locke-Perez, 25, allegedly stole the identities of 54 people in the Philadelphia area in to commit insurance fraud with critical illness policies issues by her former Georgia-based employer, Kingdom Insurance Group.

A 25-year-old woman is facing multiple criminal charges after prosecutors say she stole the identities of 54 people in the Philadelphia area in order to collect commissions on fraudulent insurance policies.

Locke-Perez was employed by Kingdom Insurance Group in Thomasville. She had been licensed to sell Mutual of Omaha for Critical Illness insurance policies in the Philadelphia area.

“Brittany Locke-Perez was entrusted to help protect her clients’ futures. Instead, she stole the identities of 54 Philadelphians, manipulate her employer’s core business, and stole tens of thousands of dollars," Krasner said.

Locke-Perez is no longer employed by Kingdom Insurance Group and will next appear in court on Jan. 28.