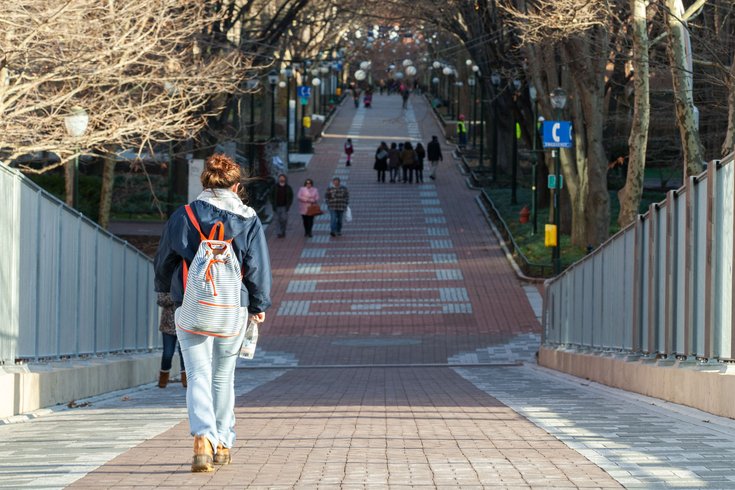 Arianna Alexander, valedictorian at Kenwood Academy in Chicago, has chosen to attend the University of Pennsylvania after receiving 26 college acceptances, 6abc reports.

Alexander, of Chicago's Hyde Park neighborhood, graduated with a 5.1 grade-point average on a 4.0 scale. Accepted to 26 universities, including six Ivy League schools, her scholarship offers total more than $3 million.

"It was a lot to take in. I received emails, letters," Alexander told 6abc. "It was just like, 'Come here, come here!' They were bombarding me with all this information. I feel like it means I can afford college and I don't have to worry about it. I feel like that's an issue for a lot of people my age."

Alexander, whose three older siblings have already gone through college, has chosen Penn's Wharton School of Business. With dreams of becoming an entrepreneur and owning four restaurants, she has already started working on the menus.