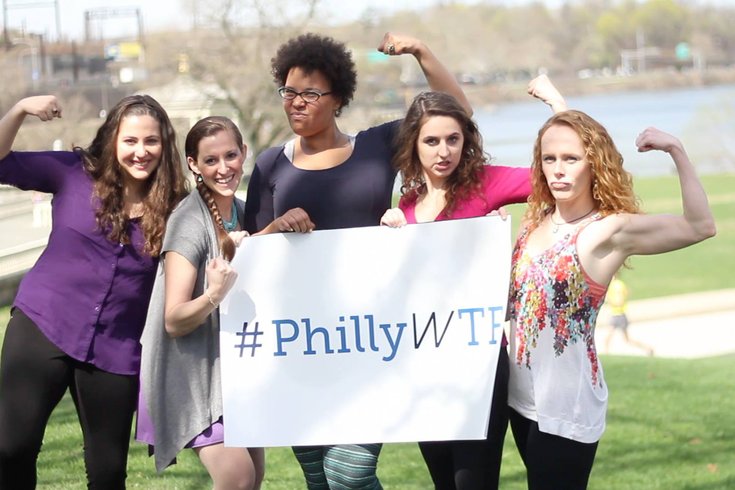 The first Philadelphia Women's Theatre Festival launches Thursday, July 30, bringing with it a wealth of female-driven performances through Sunday, Aug. 2. The aim of the festival, created by a group of local theater artists, is to open up opportunities for women in theater. The festival schedule includes live performances as well as networking and workshop events. 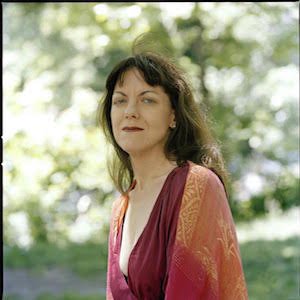 Featured in the festival is a guest performance of "The Hour of All Things" a new solo play by OBIE Award-winning playwright and Philadelphia native Caridad Svich, right. Broadway actress Blair Baker stars in the show as Nic, described as "an ordinary young woman who seeks to find her voice and effectuate change in a world increasingly beset by violence and tragedy." The performance will open up the festival, following the opening reception and comedy cabaret, Thursday, July 30.

The main festival production is "Other Tongues," written by Alisha Adams, to be shown Friday, July 31, and Sunday, Aug. 2. The play is about two missionaries at a 1960s Navajo reservation who must produce a youth Bible pageant in the wake of a student's death.

Other performances include the "Wo(men) in Shakespeare Project," a showcase of the Bard's love scenes and sonnets performed by an all-female cast of performers, Saturday, Aug. 1. It will be performed along with a showing of "The Hour of All Things" and "Wingspan," a theatrical piece about the eccentric plastic surgeon Dr. Joe Rosen. "I Can Dress Myself," a one-woman musical written and performed by Christine Petrini, and staged readings of "Wide Open Spaces" and "Pancake Queen" round out the festival.

Festival passes are available for purchase online, as are tickets for individual performances.

Professional development events include a speed-networking night, a workshop in the Viewpoints method, a Women in Arts Leadership Panel and a Story Changers award ceremony. Each of these is free and open to the public, though registration is recommended.