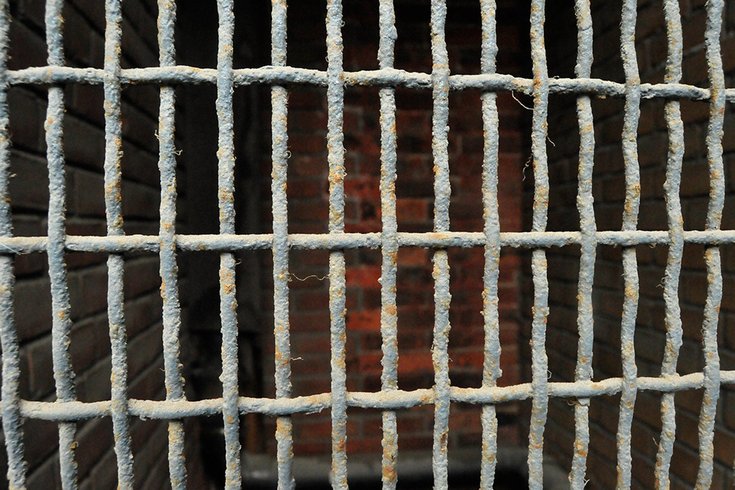 An autisic woman in Louisiana was forced by family members to eat her mother's cremation ashes, according to a federal indictment.

Five people are accused of perpetrating unspeakable horrors against the 22-year-old woman, according to Thursday's indictment, which said the woman was allegedly:

• Kept in an backyard cage

• Subjected to a number of psychological and physical abuses, including threats of harm or death if she didn't do as she was told, beatings and being burned with a cigarette lighter

• Shot with a BB gun

After she was allegedly forced to eat the cremains of her mother from a cereal bowl, the victim – identified only as D.P. – vomited as the defendants laughed, according to charging documents issued by a grand jury in New Orleans.

Two of the suspects, husband and wife Terry Knope II, 45, and Raylaine Knope, 42, face a sex trafficking charge because they planned to force the victim into prostitution, prosecutors said, the Associated Press reported. In addition, they face labor and housing law violations along with Terry Knope’s daughter, Taylor Knope, 20, and Raylaine Knope’s son, Jody Lambert, 23.

Terry Knope also faces a hate crime count. Prosecutors say the injuries he inflicted on the victim were motivated by her disability. He also is charged with theft of government funds — more than $8,700 in Social Security benefits meant for the victim.

Another of woman, Briget Lambert, another daughter of Raylaine Knope, was charged separately with forced labor conspiracy, the AP reported. Prosecutors say the charge carries a maximum five-year sentence.

All five are in custody, according to court documents. Defense attorneys declined to comment or didn’t immediately respond Friday.

Prosecutors said the victim was a relative of Raylaine Knope. The victim and her mother had lived with the defendants until the mother’s 2015 death, according to the indictment.

The victim is now in the custody of the Louisiana Department of Health and Hospitals protective services.