Text crash your iPhone? Siri to the rescue 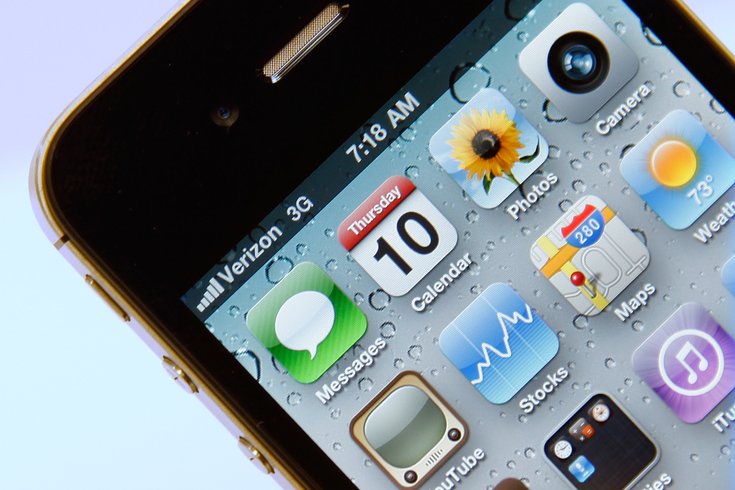 Apple has released a temporary fix for the recent iOS bug that can freeze your iPhone with just one text message.

Earlier this week, iPhone users discovered that a specific message reportedly causes iPhones to crash, shut off and restart when the text message was received. Some users are then unable to access messages.

The text includes the words “effective” and “power,” followed by a string of characters including Arabic letters.

Apple says it's aware of the issue and is working on a fix in a new software update. Until the update is made available, Apple suggests that users do the following:

Still unclear is why the text message would causes your iPhone to freeze. Reddit users discussed possible reasons, such as difficulty displaying the Arabic text. The bug seems to affect only iPhone-to-iPhone communication, according to Business Insider.

AppleInsider suggests that the iOS Unicode cannot be rendered in the Notifications view.

When a text or iMessage containing the text string is received and presented in the lock screen or as a drop-down notification, iOS gobbles up resources trying to render the message, ultimately causing Springboard to crash. The same line of code doesn't cause problems when received as part of a normal Messages conversation, suggesting the issue lies in part with iOS Notifications.

MacRumors provides some additional fixes for the bug, such as sending a reply message or sending a message to yourself using Siri. Turning off banner notifications in the iOS settings menu could also be a temporary solution.

Regardless, some iPhone users are using this knowledge to prank others.

the iPhone text thing is preventing me from opening my message app........ help

Someone just turned off my iPhone with a text message, I should be scared.

See the full message and watch the bug in action below.