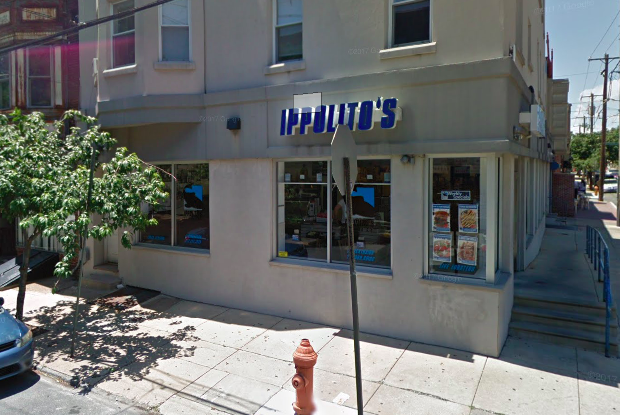 Ippolito's Seafood is located at 1300 DickinSon Street in South Philadelphia.

One of South Philadelphia's most popular seafood markets closed over the weekend for what will be several months of renovations.

Ippolito's Seafood, located at 1300 Dickinson St., announced in an Instagram post that the decades-old business plans to reopen in the fall.

In the meantime, the owners are recommending customers head over to Giuseppe's Market at Samuels & Son Seafood, located at 3400 South Lawrence St.

Ippolito's first opened its doors in 1929 as a local take-out shop run by Italian immigrant Giuseppe Ippolito, the son-in-law of Sicilian immigrant fisherman Gaetano Darigo. The business passed through several generations into the hands Gaetano's great grandson, Samuel D'Angelo, who founded Samuels & Son Seafood, one of the region's most successful seafood suppliers, in 1989.

A call placed to Ippolito's on Monday afternoon prompted a recorded message promising exciting changes to come with the renovations, though it wasn't immediately clear if menu changes and new offerings will be on the horizon.