Do we really need to say more?

Food and Drink Donuts
from 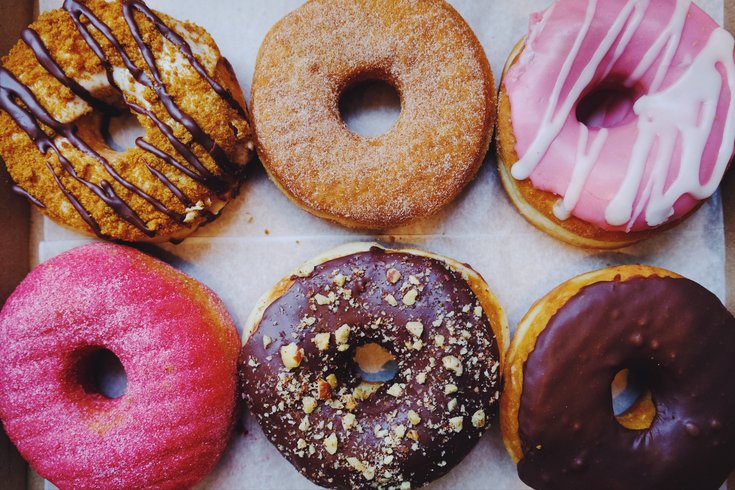 What you can expect to fest on during the Underground Donut Tour.

Philadelphia and Chicago have a lot in common.

They both have passionate, some would say obsessed, football fans.

They both have iconic foods in the Philly Cheesesteak and Chicago Hot Dog.

They've both contributed to the English language with words like "jawn" and "clout."

And they both love their donuts. So much so that Chicago's popular Underground Donut Tour is expanding for the first time and is now heading toward Philadelphia.

“We’re so excited to get started in Philadelphia and share the donut love that people in Chicago have been feeling for years," said Jeff Woelker, founder of the Underground Donut Tour. 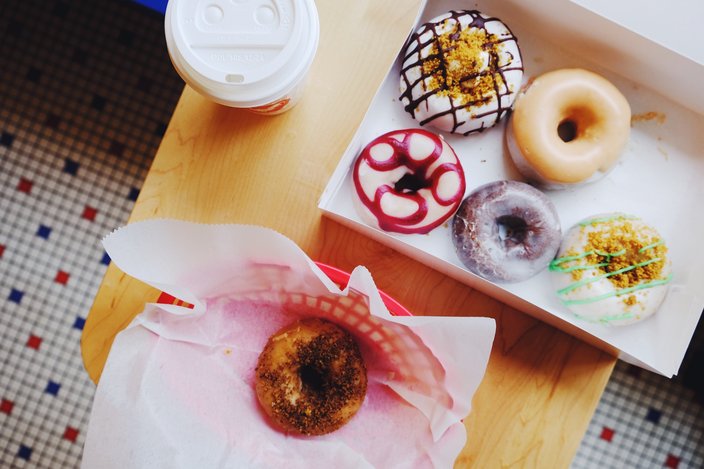 Who could say no to this?

Like the tour in Chicago, the Philadelphia excursions will be an all-you-can-eat walking tour through some of Philly's best loved donut shops, starting at Federal Donuts and ending at Beiler's Donuts at the Reading Terminal Market. In between will be additional stops at two other donut bakeries the company is keeping secret.

Woelker, who started the Chicago tour four years ago, said he got the inspiration to expand to Philadelphia during one of the Windy City tours: "There was a wonderful gentlemen from Philadelphia who was taking one of our tours and he said the donut scene in Philadelphia is huge and we have to have this in Philadelphia."

The man, Neil Shah, will now be the guide for the Philadelphia Underground Donut Tour when it launches next month.

Woelker said they did a dry run of the tour this past weekend. "What was surprising to me is how big the vegan and vegetarian food scene in Philly is," he said. "And I thought Chicago was a foodie city."

"The one thing that I do really like about Philly donuts, there’s a lot of heritage around the food, there are so many influences from Pennsylvania Amish culture and American history."

Given that the Eagles just squeaked by a win against the Bears, any hesitancy about coming to the city that crushed so many Super Bowl dreams?

"Losing the game was a heartbreaker," Woelker said. "But I’m a Detroit guy. I’m used to it."

Tours start on February 16th and will run every Friday and Saturday from 11 a.m. until 1 p.m. Plans are in the works for Sunday tours.