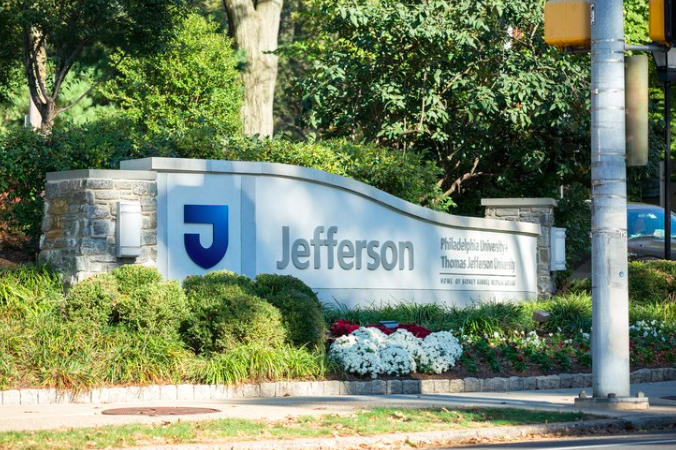 An active shooter alert at Jefferson University on July 7, 2019 turned out to be a false alarm caused by a computer glitch, according to authorities.

Jefferson University had a scare Sunday morning when a computer glitch resulted in an "active shooter" alert message spreading across campus.

Authorities responded to the East Falls campus shortly after 10:30 a.m. after students and others in the university network received the message.

"There is an active shooter on the East Falls campus," the message said. "Follow emergency procedures: RUN, HiDE, ACT."

Police cleared the scene and determined that there was no credible threat at the university, 6ABC reported.

There was no immediate word from the university about what might have caused the error.