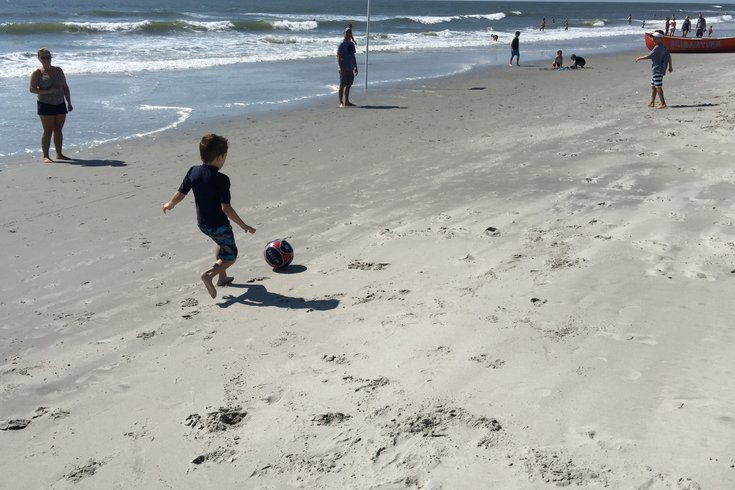 Police said they found "nothing dangerous" in a sweep of Brigantine's Cove beach Saturday, hours after the beach was shut down and evacuated for a bomb threat.

A beach badge checker found a note in the sand, warning of an IED explosive buried at the beach, on Saturday morning. Hours later, however, no evidence of an exposive could be located.

Police have Lagoon Blvd. blocked off in Brigantine for the bomb threat. @ThePressofAC pic.twitter.com/hprWssq8bO

"We're confident that we did a full and complete search," Brigantine City Manager Jim Bennett said Saturday afternoon around 2 p.m., according to NJ.com.

The beach was reopened just before 2 p.m.

Police K-9s are coming out of The Cove. @ThePressofAC pic.twitter.com/L8zg3FNkhp

An investigation is ongoing, and will be conducted by the Atlantic County Prosecutor's Office, according to the Press of AC.