These Jersey Shore beaches tested too high for feces-related bacteria 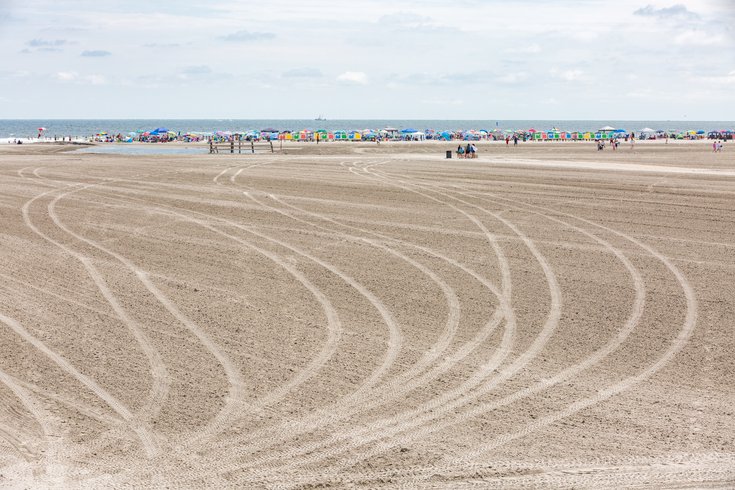 The wide beach in Wildwood, NJ.

Several New Jersey beaches, including towns in the Wildwoods, tested above the legal sanitation levels for a bacteria linked to human and animal feces and intestines, according to the New Jersey Department of Sanitation.

Two North Wildwood beaches – at Second Avenue and at 10th Avenue on JFK Boulevard – as well as one at Montgomery Avenue in Wildwood, showed higher levels of the bacteria. More than 104 colony-forming units of Enterococci were found in every 100 milliliters of water.

The Wildwood beaches were among 10 along the Jersey Shore that tested above the regulated sanitation level. The others are:

Swimming advisories have been issued for those beaches. Despite the unsavory idea of feces-related bacteria affecting shores, officials said it's likely just the result of last weekend's storm and not a reflection of a larger problem.

"There is no indication that this is anything other than stormwater runoff," Larry Hajna, spokesperson for the New Jersey Department of Environmental Protection, said to NJ.com.

The NJDEP will continue testing bacteria levels at the beaches this week.

Contact with high levels of Enterococci can have a multitude of health effects on people. Symptoms include skin rash, flu-like symptoms, nausea, vomiting, diarrhea, abdominal pain, and respiratory problems.