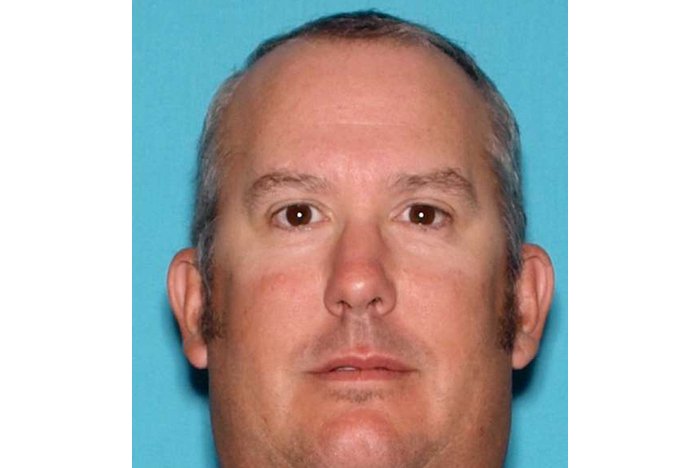 An Ocean County police sergeant pleaded guilty Thursday to theft charges, admitting he stole an ATV donated to the police force and kept it for personal use.

Sean Marti, 49, of Stafford Township received a donated Polaris ATV two summers ago from a resident who wanted to donate the vehicle to the Harvey Cedars Police Department, according to the Ocean County Prosecutor’s Office.

Rather than bringing the vehicle to the police department’s attention, however, Marti accepted the ATV and stored it at his home, using it on his own time until authorities learned of the ATV this past December.

Marti pleaded guilty to theft of movable property, and was fired from the Harvey Cedars Police Department after 23 years of employment, authorities said.

According to the prosecutor’s office, as a condition of the plea agreement, Superior Court Judge Wendel E. Daniels executed a Forfeiture of Public Office Order. The order bans Marti from future public employment in the State of New Jersey.

Marti will be sentenced June 20.