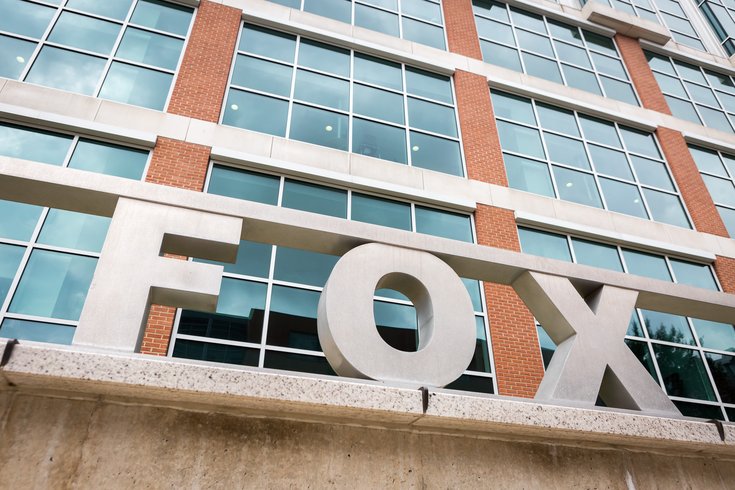 Former Temple University Fox School of Business Dean Moshe Porat filed a $25 million defamation suit against Temple University and President Richard Englert on Thursday for his termination in the wake of the U.S. News and World Report scandal.

Porat was fired in July 2018 after an investigation blamed him for the falsified data from the school's online MBA program, which resulted in inflated national rankings. U.S. news and World Report learned and removed the school from the charts in March 2018 after four years topping the rankings.

Now, the longtime dean is alleging the university "damaged my health and destroyed my reputation and the legacy of my life's work I spent decades building" in a statement titled "In My Own Words" posted to his law firm, Clare Locke LLP's website on Thursday.

In the extensive statement, Porat accuses the university of scapegoating him and his staff in the wake of the investigation and in statements made by President Englert.

Here's a portion of the statement that outlines key facts that Porat claims Temple "hid from the public."

In January 2018, when Fox employees first brought to my attention that rankings data were possibly incorrect, I immediately made the decision to alert U.S. News and Temple officials.

Second, with the approval of Temple’s Provost, I temporarily removed the Fox School of Business from other rankings and spent considerable time to fully restructure the oversight process for rankings.

Third, since 2014, University leaders have required all Temple schools, including the Fox School of Business, to submit all proposed rankings data to a University-wide office, reporting to the Provost, known as Temple’s Institutional Research and Assessment office (IRA). The IRA was supposed to audit and validate the rankings data submitted by all Temple schools and had the ultimate responsibility for verifying data accuracy. None of this was made public when I was removed as Dean last year. Why did the University and IRA not uncover the inaccuracies?

Fourth, Temple administrators absolutely knew that I did not knowingly provide false information to rankings agencies or to the University, nor did I falsify any data. I have come to learn that they recklessly disregarded internal emails and interviews in their possession directly contradicting their press releases and the false conclusions the University wanted the public to reach about me.

If he's successful in the suit, the former dean said he will give a significant gift to the Center for Student Professional Development, which he helped develop.

“We said then that integrity is and must be at the heart of Temple’s educational mission,” Temple said in statement to The Temple News. “The public must be able to trust what we say and do, and Temple must be counted upon to take the steps necessary to guarantee that trust. For these reasons, the university stands by its decision. We absolutely deny that Temple’s actions were in any way improper or unjustified, and we look forward to rigorously defending our actions in court.”

Porat filed the lawsuit in Common Pleas Court in Philadelphia on Thursday.

“Our MBA students at the Fox School deserved better,” Porat wrote in the statement on his lawyer website. “They made decisions to attend our University, based in part on ranking data they thought to be accurate. Our students are the real victims here. They deserved the truth, and the University let them down."