After a boat sank off the coast, Chad Ammerman used ingenuity to help a person in distress 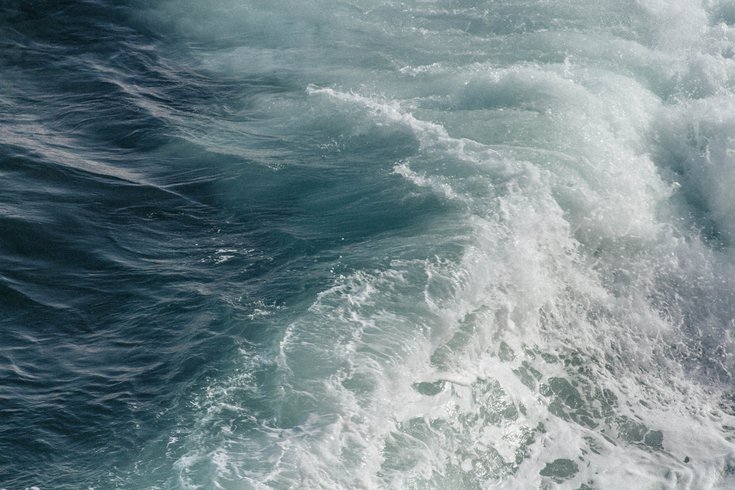 An 82-year-old man was rescued after his fishing boat capsized off the coast of Ocean County on June 21. Chad Ammerman, an off-duty correctional officer, swam out to the man and brought him to safety.

A New Jersey correctional officer is being celebrated for his heroic rescue effort this week to save an elderly man whose boat sank off the coast of Ocean County.

Chad Ammerman was off-duty Monday night when he became aware of a distressed man about 300 yards from the shore. A nearby resident who was fishing along the coast had heard the 82-year-old man's cries for help and alerted Ammerman to the emergency, police said.

Ammerman immediately called 911 to get help for the man, who had been floating alone in Barnegat Bay for three hours.

But when search crews couldn't locate the man in the water near where his boat sank, Ammerman took measures into his own hands.

The off-duty officer emptied a heavy cooler onto the beach to use as a flotation device and waded into the water to reach the man.

Ammerman dragged the cooler 300 yards to reach the man, taking breaks to look back to the shore at onlookers who provided hand signals to help steer him. When he reached the man, he only had enough strength to hold onto the cooler while Ammerman led the journey back.

The two men were picked up by a boat about 40 yards from the shore and taken to safety.

Authorities did not provide an update on the man or say what led the fishing boat to sink.

"We should all be incredibly proud of Correctional Police Officer Chad Ammerman today," said William Sullivan, president of the New Jersey State Policemen's Benevolent Association Local 105. "He risked his own life to save another's, he is the true definition of a hero."