The site focuses on solutions for America's middle class 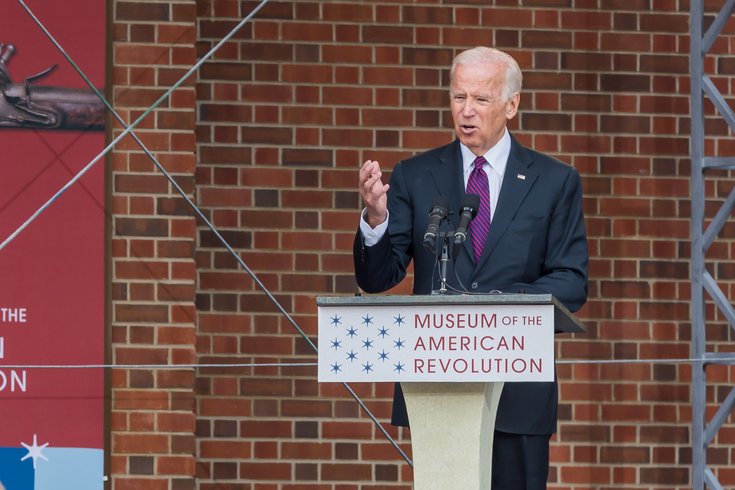 Former Vice President of the United States, Joe Biden, was the keynote speaker for the official opening of the Museum of the American Revolution, Wednesday, April 19, 2017.

Described as “a space for conversations that impact all aspects of middle-class life in America,” Biden Forum features posts by both elected officials and other policy and industry leaders. The site, powered through Medium, also will feature community initiatives and public submissions that “will reflect a broad range of perspectives and are not endorsements from Vice President Biden.”

As an extension of the Biden Foundation, the forum's timing coincides with conservative tax proposals in the Senate that opponents believe could further destroy the middle class.

“An era of rapid change has caused deep-seeded anxiety among American workers,” Biden writes in his inaugural post to the forum.

“Automation. Globalization. The gig economy. The loss of worker protections. A tax code that isn’t fair. The cost of education getting further and further out of reach for so many families.”

Like most of what Biden has been doing since relaunching himself into the public (such as his news curation podcast and, of course, his new memoir), the Biden Forum raises speculation that the University of Delaware alum is trying to poise himself for a 2020 nomination.

During his ongoing book tour to promote “Promise Me, Dad,” Biden has consistently said he is undecided about running but would consider it if “nobody steps up.”