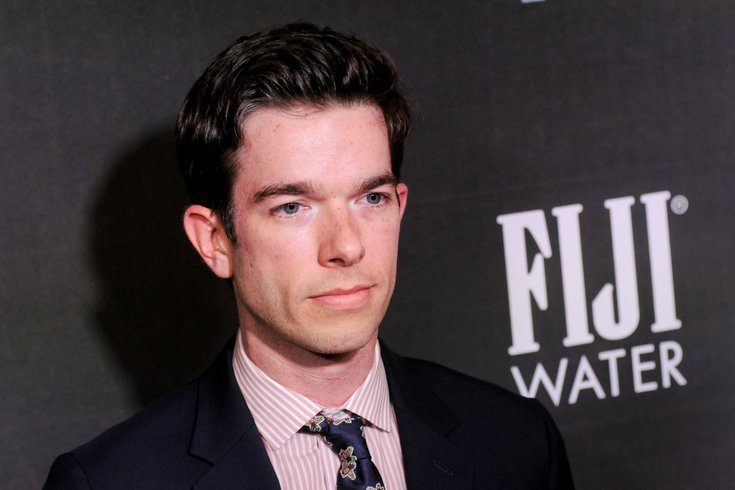 John Mulaney is going back on tour this year and will stop in Philadelphia in October.

John Mulaney announced his first comedy show tour since 2018, five months after his 60-day stint in a Pennsylvania rehab clinic for alcohol and cocaine addiction.

The comedian will be performing five shows at the Kimmel Center from Oct. 1 to 5.

Mulaney posted to his Twitter account for the first time since December of last year, sharing the tour announcement for four new cities, including Philadelphia, Boston, Atlanta, New Orleans and Las Vegas.

Mulaney checked out of a Pennsylvania rehab facility in February and three months later had a brief residency at a single venue in New York in May and tickets sold out fast.

The comedian also divorced his wife Anne-Marie Tendler after six years of marriage.

Critics said Mulaney's post-pandemic comedy sessions are a bit of a departure from his earlier shows. Vulture reported Mulaney ditched his typical suit for a striped polo and jeans during the set, and offered a more candid, free-flowing performance.

"It’s been a long and weird year or so, and seeing Mulaney trend on social media for positive reasons is certainly welcome news all around," the event listing said.

His fans took the news of the newly announced tour dates.

Everybody trying to get john mulaney tickets pic.twitter.com/cl0T9xsqX6

i’m honestly considering buying john mulaney tickets and i don’t even live in the us pic.twitter.com/v7ZixssICO

I JUST GOT JOHN MULANEY TICKETS I AM CRYING pic.twitter.com/2CAneeg17U

You can buy tickets to the event online at the Kimmel Center website.

The Kimmel Center website says Mulaney's shows are a cell phone-free event. Audience members will seal their phone in a locked pouch throughout the show and anyone caught on their phone will be removed from the show.