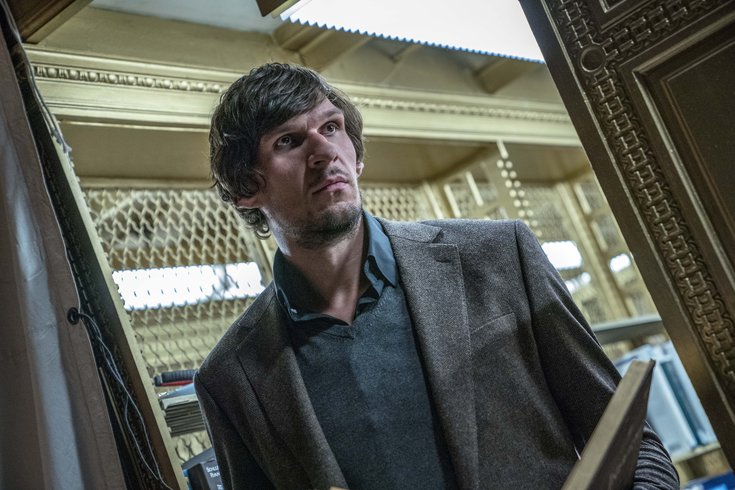 Boban Marjanovic prepares to do battle in John Wick 3.

The Philadelphia 76ers are still recovering from the anguish of their Game 7 loss to the Raptors in Toronto, but big man Boban Marjanovic is in Los Angeles this week to celebrate his big screen debut.

As fans already know, the 7-foot-3-inch Serbian makes a brief cameo in which he's promptly killed off by Keanu Reeves — an honor, really.

In an interview with The Wall Street Journal, director Chad Stahleski said Boban actually had a hard time being aggressive with Reeves' stunt double:

When it was time for action, (director Chad) Stahelski directed him to kick Spidell. "Boban, being a nice guy, said, ‘No, no, no, you don’t really want me to kick him,’” Stahelski said. No, no, no, they said. That was exactly what they wanted. Only when they assured him that it was Spidell’s job to get kicked in the chest was Marjanovic comfortable mangling his friend.

“We had calculated the stunt man was going to land about eight feet away,” Stahelski said. “He landed about 15 feet away.”

Stahleski went on to say the crew had to do two takes because Boban immediately apologized after the first kick, screwing up the shot.

Both Boban and Harris are free agents this summer, but no matter what happens, their adventures together in Philadelphia will be fondly remembered.