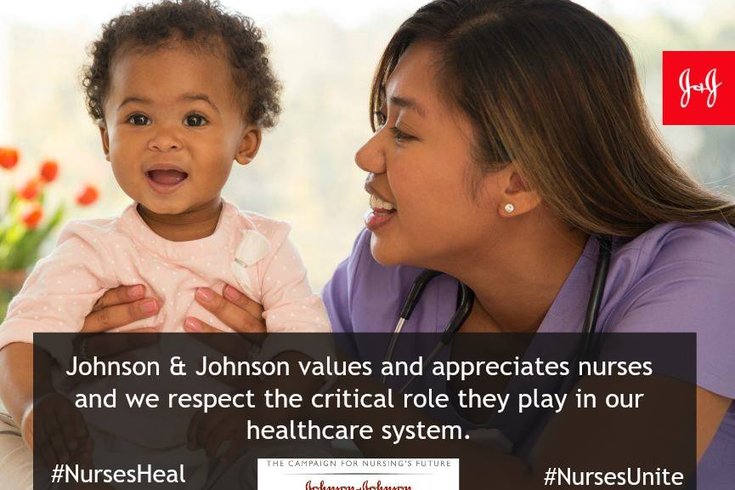 Johnson & Johnson has paused advertisements on "The View" following comments made by the hosts about nurses.

Johnson & Johnson announced Wednesday it has "paused" advertising on "The View" after the show came under fire for comments made by some of the hosts about nurses.

Nurses across America took to social media earlier this week with the campaign, #NursesUnite, in response to comments regarding why Miss Colorado, Kelley Johnson, was wearing a "doctor's stethoscope" and nurse uniform during her monologue for the Miss America pageant.

The ladies on the panel, including Michelle Collins, Joy Behar, Raven-Symoné, Paula Faris and Whoopi Goldberg addressed the criticism Wednesday morning by offering an apology.

But Johnson & Johnson explained that it has chosen to pause advertising following the campaign.

Johnson & Johnson values and appreciates nurses and we respect the critical role they play in our healthcare system. We disagree with recent comments on daytime television about the nursing profession, and we have paused our advertising accordingly. We’re committed to raising the level of awareness about the skill and knowledge that the profession requires, and we send our thanks today and every day to the millions of nurses who touch the lives of patients and their families. ‪#‎NursesHeal‬ ‪#‎NursesUnite

The company later announced a new donation effort for nursing scholarships saying, “We wanted to put some of the money we saved by pausing our ads on a certain daytime program to good use…”