Jon Ritchie returns to WIP, says he was involved in accident 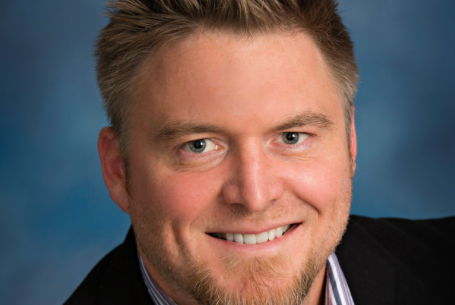 Former Eagles fullback and current SportsRadio 94WIP host Jon Ritchie returned to the radio Tuesday morning, only a few days after he was arrested on DUI and simple assault charges.

Ritchie only said he was involved in an accident on Thursday afternoon, and wouldn't get into specifics because it was a legal matter.

He did say he hopes the other people involved the accident are healthy, adding he's happy to be back on the show.

Ritchie, who played for the Eagles from 2003-2004, joined the radio station in October 2016 after various roles in the media following his retirement from football.

A criminal docket from the Municipal Court of Philadelphia County shows Ritchie was arrested Friday morning after the Eagles Super Bowl parade, and charged with DUI, simple assault and recklessly endangering another person.

He is due for a court appearance on March 14.