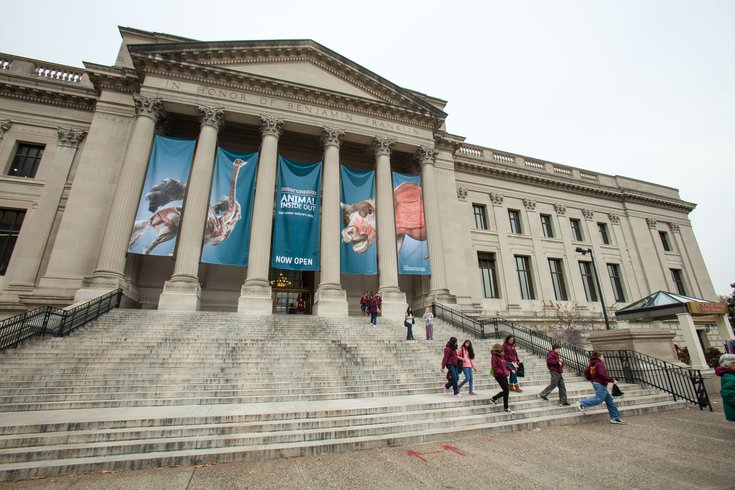 The Franklin Institute violated the Americans with Disabilities Act by charging admission for both a severely disabled man and his 24-7 caregiver, a federal judge ruled Monday in the U.S. District Court for the Eastern District of Pennsylvania.

In a civil suit, Michael Anderson and the nonprofit Vision for Equality sued the museum for requiring enrollment in dual membership in 2013 and 2014 to gain access to various services, including shows at the Tuttleman IMAX theater and other special exhibitions.

Anderson, a 35-year-old quadriplegic man, requires a personal care attendant (PCA) "to assist with eating, dressing, toileting, bathing, manual dexterity, safety, and physical mobility, including transfer to and from bed and wheelchair direction, among other activities."

"For reasons that still remain opaque to me, at the outset of this litigation, The Franklin Institute insisted that charging attendants for admission, thereby effectively doubling the cost of admission for this class of disabled citizens, did not even raise a colorable issue under the ADA," U.S. District Court Judge Gerald Austin McHugh wrote in his ruling.

The plaintiff's PCA is federally funded through the Pennsylvania Department of Human Services’ Medicaid Waiver program and should not have been charged admission because his presence was necessary to help Anderson "ambulate" through the exhibits and facilities of the Franklin Institute, McHugh ruled.

In July 2013, after Anderson first complained of the museum's policy, court documents show that the Franklin Institute's Director of Membership and Group Sales sent him a letter stating that the admissions policy was in full compliance with the law. The museum insisted in subsequent court correspondence that it does not have a responsibility to waive the price of admission for a PCA — comparing the situation, at one one point, to a parent accompanying a child or a professional tour guide seeking free entry.

The circumstances behind Anderson's lawsuit and the museum's initial response to it led McHugh to determine that the Franklin Institute had “actual knowledge of barriers preventing equal access and a reasonable likelihood that the plaintiff would use the facility if not for the barriers.”

Even the museum's defense that making accommodations for Anderson would prove prohibitively expensive, in principle, fell flat with McHugh.

"No reasonable fact-finder could conclude that an occasional $1 loss to a $135 million organization constitutes an unreasonable cost or an undue financial burden."

In his conclusion, McHugh expresses disbelief that such a highly regarded scientific and cultural institution would steadfastly maintain its position in this case, belatedly acknowledging the need to assess its policies only after the start of litigation.

"The record is replete with evidence of commendable charitable engagements and mission-based programming that FI takes on in pursuit of serving the community, particularly those most in need," McHugh wrote. "For that reason, I remain frankly puzzled by FI’s determination to resist Plaintiffs’ manifestly reasonable request for modification under the ADA, particularly in light of the de minimis costs it imposes on Defendant."

The Franklin Institute issued a statement saying that it strongly disagrees with the decision and will now explore "all of our options" moving forward.

"We are committed to continuing to serve the disabled community as we always have."