Judge: Jersey Shore firefighter who stole from Wawa can't have job back 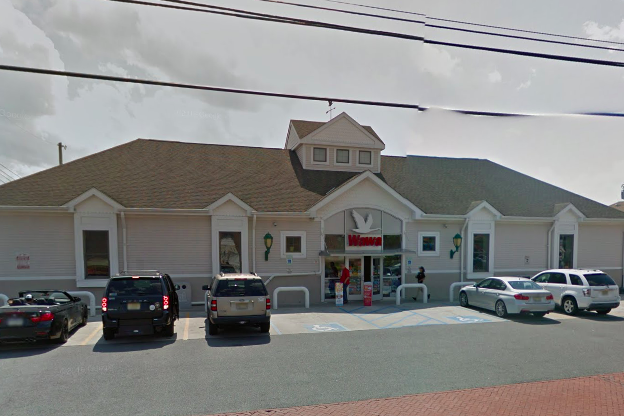 A Margate City firefighter who stole a breakfast sandwich and other items from a local Wawa last August will not be able to return to his lucrative job, an Atlantic County Superior Court judge ruled on Wednesday.

The original incident made headlines last summer when 34-year-old Ashton G. Funk was forced to give up his job over the theft of goods totaling $7.98. Funk, a firefighter and lifeguard, was earning a salary of $78,096 at the time, roughly 10,000 times the value of his theft.

Althought Funk was not on duty at the time of the incident, the case was superceded by the Atlantic County Prosecutor's Office due to his status as a public employee. After Funk was found guilty in a neutral Egg Harbor Township Municipal Court, the state applied to the court for the forfeiture of Funk's job in Margate City. That effort resulted in Funk's dismissal at the start of 2016.

Hoping to get his job back, Funk appealed the decision to Superior Court.