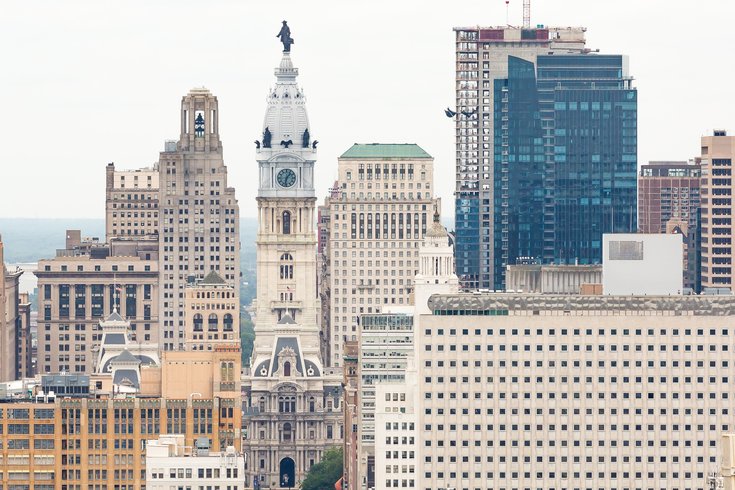 City Hall and the Philadelphia skyline.

Demetrius Pitts, the man charged with plotting a July Fourth attack in Cleveland, also allegedly told an undercover FBI agent he was planning an attack in Philadelphia to take place on Labor Day, according to information from the Philadelphia office of the U.S. Attorney.

Pitts, 48, formerly lived in Philadelphia but had moved to Ohio. The FBI announced Monday that Pitts, 48, had been arrested in connection with an investigation that began in 2017 after he allegedly expressed support on social media for Al-Qaeda.

Pitts allegedly described using truck bombs in the Philadelphia and Cleveland attacks, and investigators said he compared explosive device he wanted to deploy to the one used in the deadly bombing of a federal building in Oklahoma City in 1995.

According to the U.S. Attorney's Office, the FBI agent commented to Pitts about how many people potentially would die and be injured in the these attacks, and Pitts allegedly said. “I don’t care."

Investigators said Pitts allegedly had conducted reconnaissance in Cleveland last week and was planning to pack a van with explosives for an attack targeting those watching fireworks or attending the Cleveland's Fourth of July parade.

.@FBICleveland announces the arrest of Demetrius Nathaniel Pitts. Accused of a plot to attack 4th of July event in Cleveland. Suspect also told undercover agent he wanted to attack Philadelphia after. pic.twitter.com/pgtLEOS7LA

Pitts is charged in federal court with one count of attempting to provide material support to a designated foreign terrorist organization. The charge has a maximum 20-year prison sentence.

Pitts reportedly has a previous criminal record that includes charges of domestic violence, aggravated robbery, and carrying a concealed weapon.

Officials said it is unclear how close Pitts was to carrying through the alleged attacks. According to the Associated Press, the arrest occurred over the weekend.