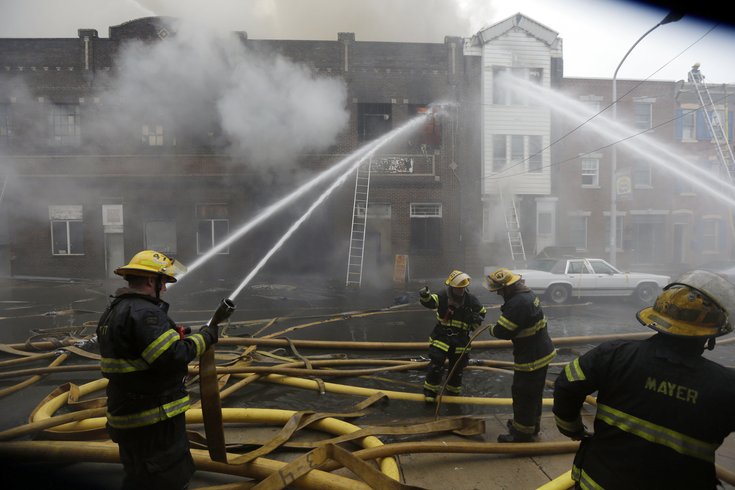 Mayor Jim Kenney will announce the end of the controversial "brownout" policy for Philadelphia fire companies on Thursday, his office announced Wednesday.

Kenney will be joined by Fire Commissioner Derrick Sawyer in City Hall at 1:30 p.m. to announce the end of the policy, which was enacted under his predecessor Michael Nutter in an effort to save the city money.

The policy, enacted in 2010, temporarily shut down three fire companies each day. PhillyMag notes that Kenney's father was a firefighter and he supported ending the policy on the campaign trail.

Also being released Thursday is a full audit from City Controller Alan Butkovitz about the impact of the brownout policies. Butkovitz released part of that audit in a preliminary report late last year, claiming the Philadelphia Fire Department's response time had suffered significantly since the policy was put in place.

Despite the slower response times, Commissioner Sawyer said at the beginning of 2015 that fire fatalities hit a record low in 2015.