Trail to provide an additional 4.5 acres of open, green space 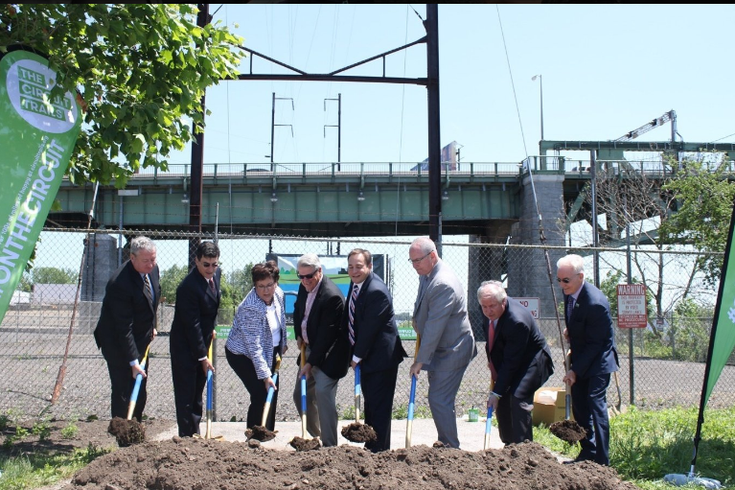 Breaking ground on the Kensington & Tacony Trail, which will provide more outdoor green spaces for all our residents pic.twitter.com/ZdmImGQchg

According to Philadelphia Magazine, the new 1.15-mile trail – a resurrected railway also being referred to as the K&T Trail – will extend from the Frankford Boat Launch to Magee Avenue connecting the Wissinoming and Tacony neighborhoods along the Delaware River.

The $2.9 million project is expected to be complete by next year under the direction of the Parks and Recreation Department in partnership with the Delaware River City Corp. (DRCC), Philadelphia Magazine said.