Both patients are recovering after Monday's operation 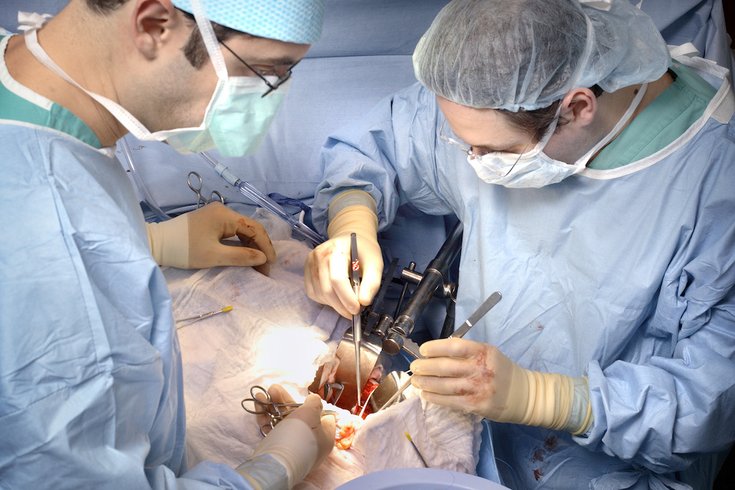 Surgeons in Baltimore have performed what’s thought to be the world’s first kidney transplant from a living donor with HIV, a milestone for patients with the AIDS virus in need of a new organ.

Nina Martinez, an Atlanta resident, made the trip to Johns Hopkins University in Baltimore to donate a kidney to an HIV-positive stranger on Monday, saying she “wanted to make a difference in somebody else’s life” and do something to offset the stigma accompanying HIV, the Associated Press reports.

Martinez, a 36-year-old public health consultant, acquired HIV as a 6-week-old infant in 1983, when she received a blood transfusion in the years before blood banks began routine testing for the virus.

Johns Hopkins, which is making the transplant public on Thursday, said both Martinez and the recipient of her kidney, who chose to remain anonymous, are recovering well.

“This is an unbelievably exciting day for our hospital and our team, but more importantly for patients living with both HIV and end-stage organ disease. For these individuals, this could mean a new chance at life,” Dr. Dorry L. Segev, professor of surgery at the Johns Hopkins University School of Medicine and the surgeon who performed Martinez's operation, said in a news release.

Segev confirmed the kidney transplant was the first one performed in the world.

Doctors had hesitated to allow people still living with HIV to donate because of concern that their remaining kidney would be at risk of damage from the virus or older medications used to treat it. But newer anti-HIV medications are safer and more effective, Segev said.

According to Johns Hopkins, about 122,000 people are on the U.S. transplant waiting list at any one time, with thousand dying before they get the organ they need. About 500 to 600 HIV-positive would-be organ donors die annually, Segev estimates. Using those organs for transplant might have saved more than 1,000 lives.

"Organ transplantation is critical for patients with HIV, who die on the waiting list even faster than their HIV-negative counterparts,” Segev said in the news release. “We are very thankful to Congress, the president and the entire transplant community for letting us use organs from HIV-positive patients to save lives instead of throwing them away, as we had to do for so many years.”