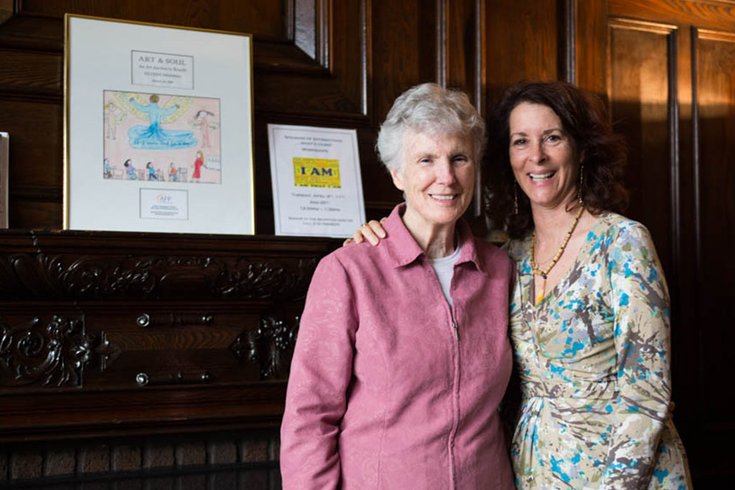 Did you know that Philadelphia is home to the nation’s largest HIV wellness center? Siloam Wellness Center has provided life-saving services to Philadelphia residents and their families suffering from or struggling with HIV/AIDS for the past 23 years.

But Siloam is very close to having to shut its doors. The organization launched a crowdfunding campaign this week, hoping to raise $500,000 in donations to keep its doors open and continue providing counseling, education, education, nutrition and other services to more than 30,000 Philadelphia-area residents living with HIV/AIDS.

While Siloam is often thought of as a model for HIV wellness centers worldwide, previous fundraising efforts for the center have not kept pace with the growing demand for services.

The center is running out of cash and facing closure, which spurred the non-profit's managers to launch a crowdfunding campaign on the popular platform GoFundMe. The financial goal of the "Save Siloam" campaign is $500,000 within 30 days. That would fund the center's operating budget for two years.

If the campaign fails, center managers plan to suspend services and close the Siloam doors within two months. So far, the Save Siloam page has raised $100 of the $500,000 goal after its launch on March 18.

Siloam is most notable for its holistic approach to healing, which differs from the treatment centers in the greater Philadelphia area. Their investment in comprehensive wellness is crucial to the community they serve. The center is located in the West Poplar neighborhood of the city.

According to a recent consumer survey conducted by the Philadelphia Department of Public Health, more than 63 percent of HIV-positive residents report at least one mental health issue, with depression occurring at a prevalence of 51.5 percent and anxiety at 43.3 percent. Additionally, more than 60 percent of HIV-positive individuals face unemployment — compared to 6 percent for the entire city. Further, 19.4 percent of respondents reported incarceration after their HIV diagnosis and 10.4 percent reported a substance abuse disorder, Siloam’s GoFundMe page reads.

Learn more about Siloam and HIV awareness in this video: