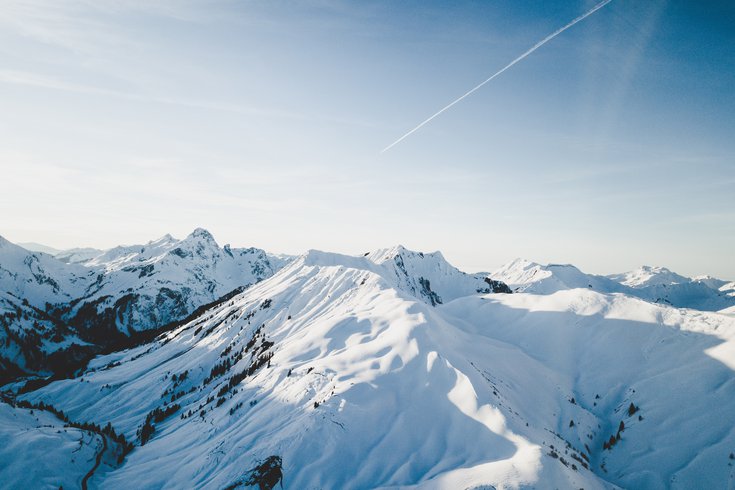 Jonathan Kinsley, 59, and his brother Timothy, 57, of York, Pennsylvania, died in an avalanche while heli-skiing in British Columbia on Jan. 23, 2023.

Two brothers from Pennsylvania were killed Monday in an avalanche while heli-skiing in southeastern British Columbia. A third man, a skiing guide, was hospitalized after the incident.

Jonathan Kinsley, 59, and his brother Timothy, 57, were in the area of Mount McCrea near Revelstoke on Monday when the avalanche buried both men and their heli-skiing guide. All three men were airlifted from the scene and taken to a nearby hospital, but the brothers did not survive. The ski guide is expected to recover.

British Columbia is in the midst of its most dangerous avalanche season in decades, CTV News in Vancouver reported.

The brothers were leaders at two prominent, affiliated York-based real estate and construction firms that have been run by the Kinsley family since 1963. Jon Kinsley was an executive at Kinsley Enterprises, the management company that oversees the family's business assets. Tim Kinsley was the president of Kinsley Properties, the real estate development arm of the business.

Kinsley Construction, Inc. shared a message on Facebook about the brothers' "sudden and tragic passing."

We are deeply heartbroken to share news of the sudden and tragic passing of Jonathan Kinsley, an executive of Kinsley...

"We know their presence as dedicated leaders in our organization and the community will be immensely missed by many and we are grateful for your love, understanding and prayers as our entire Kinsley family manages this loss," the Facebook post said.

The Kinsley family businesses were involved in numerous notable projects in Pennsylvania, Maryland and New Jersey. Their projects include the Hyatt House hotel in King of Prussia and the Urinus College Innovation and Discovery Center in Collegeville.

The avalanche happened in a popular skiing area called Chocolate Bunnies, where the brothers were led by a guide from CMH Heli-Skiing. Unlike conventional slope skiing, which relies on ski lifts to reach desired locations, heli-skiing uses a helicopter to reach more remote terrain that's often considered treacherous due to the risk of avalanches. The events can be triggered by humans loosening layers of unstable snowpack.

Rescue crews were able to reach the three skiiers on Monday because they each had transceivers.

In a statement on its website, CMH Heli-Skiing said two of the men were fully buried and the third man was partially buried in Monday's avalanche, which happened around 2:46 p.m. MST.

Several other fatal avalanches have reportedly happened in British Columbia in recent weeks, including one that killed a snowmobiler near Valemont.

CMH Heli-Skiing said it was "deeply saddened" by the loss of the Kinsley brothers.

"For 58 years and over 10 million guided runs, our primary focus remains on the safety of our guests and staff," the company said. "At this time, our thoughts and prayers are with the family and friends of the deceased."

An investigation of the incident is being led by the British Columbia Coroners Service and the Royal Canadian Mounted Police.