The blaze, which spread to two neighboring homes, displaced 12 people 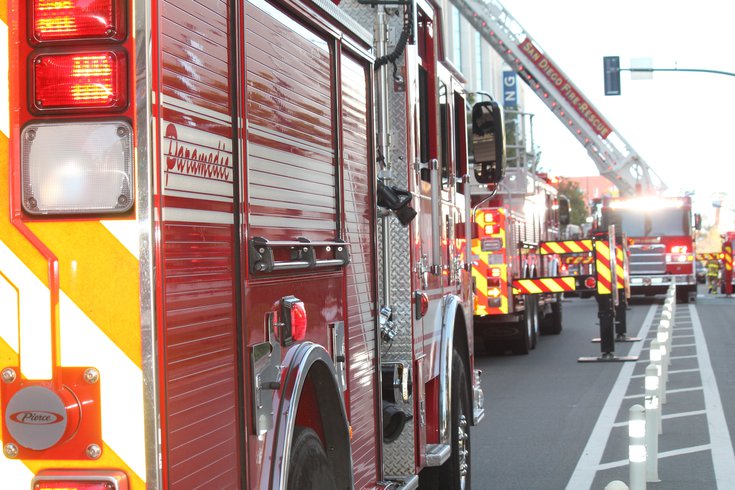 A fire at a house in the Morrell Park section of Northeast Philadelphia spread to two other homes Tuesday morning. Twelve people were displaced; five were taken to the hospital for treatment.

A house fire that spread to two neighboring homes in Northeast Philadelphia early Tuesday morning displaced 12 people, including four children. Five people were taken to the hospital for treatment.

Firefighters responded to the fire on the 3300 block of Kayford Circle in Morrell Park around 3:15 a.m. The first and second floors of the house where the fire broke out were engulfed in flames that spread to two neighboring houses, CBS3 reported.

"I heard someone screaming, 'help me,' and then explosions," a neighbor told the station. "I came and looked out the window, and the house was on fire."

The fire was under control at 4:32 a.m., firefighters said.

The affected families are being helped by the American Red Cross.

Fire officials are investigating the cause of the fire. There were reports of an explosion after the fire started; officials said that may be been caused by a propane tank, but that has not been confirmed.