The city of Philadelphia offers what many consider to be the best of both worlds: enduring historical significance and present-day desirability, both from an economic and cultural standpoint.

Just this week, Lonely Planet named Philly the best place to visit in the United States. That high praise will surely be a boon for local tourism, but according to a new analysis from RoadSnacks, travelers who venture outside the city limits will find there is a steep drop-off from the excitement found in Philadelphia among many suburban towns.

To compile its ranking of the worst Philadelphia suburbs, RoadSnacks incorporated a handful of factors accounting for what people want in a town versus what they'll find. Using data from the U.S. Census, the Bureau of Labor Statistics, Sperling's Best Places, and crime statistics, RoadSnacks came up with 10 Philly 'burbs that stick out like "sore thumbs" when it comes to quality of life. The criteria used for the analysis were jobs, incomes, population density, home values, crime index (averaged at a score of 100), and cost of living.

At the top of the list is the borough of Lansdale in Montgomery County, which scored in the bottom five in two major categories. With a population of 16,908, a crime index of 75 and a median income of $55,833, here's what RoadSnacks had to say about Lansdale:

Lansdale has the fourth most-crowded public schools and residents earn the third lowest incomes in the region. This borough in Montgomery County 28 miles north of downtown was the setting for an episode of the Fox television series, “Fringe.” Maybe they should have called it, ‘Cringe.’

And, according to the book ‘Weird Pennsylvania,’ Lansdale was also once home to the world’s three “H Trees,” which are believed to mark portals to Hell.

Before everyone starts piling on Lansdale – which does, to its credit, have the historic Peter Wentz Farmstead – let's take a look at some highlights from the rest of the top 5. 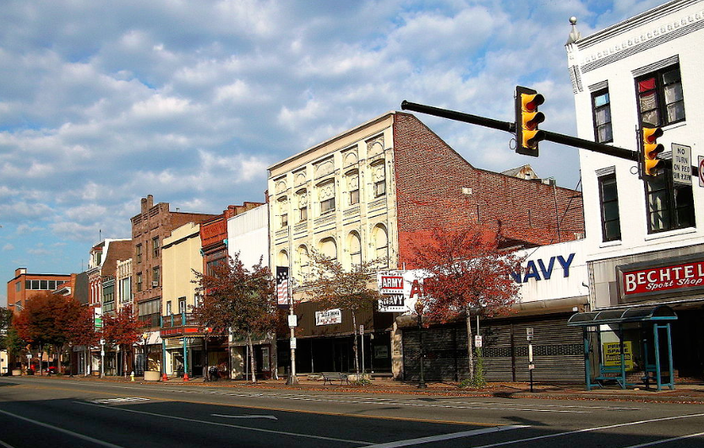 With a crime index of 142, residents have a 1 in 20 chance of being targeted for a property crime within a year. As a result, home values have suffered. 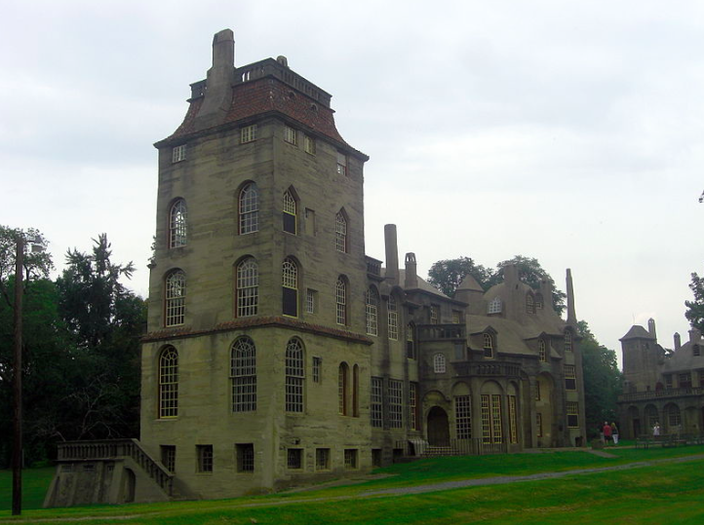 A high cost of living and overcrowded schools earned Doylestown the third worst ranking among Philly suburbs. Those looking to give their kids a top-notch education have to contend with a teacher-student ratio of 19 to 1. 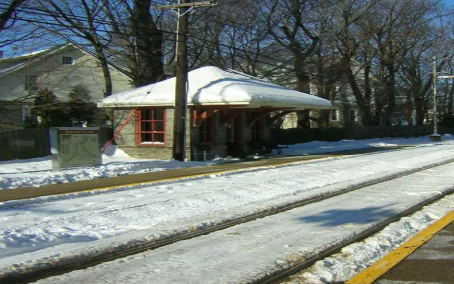 This neighborhood of Upper Darby has one of the area's highest unemployment rates at 5.1 percent. It's not terrible compared to the national unemployment of 4.9 percent, but crowded schools and a low home values also hurt Drexel Hill. 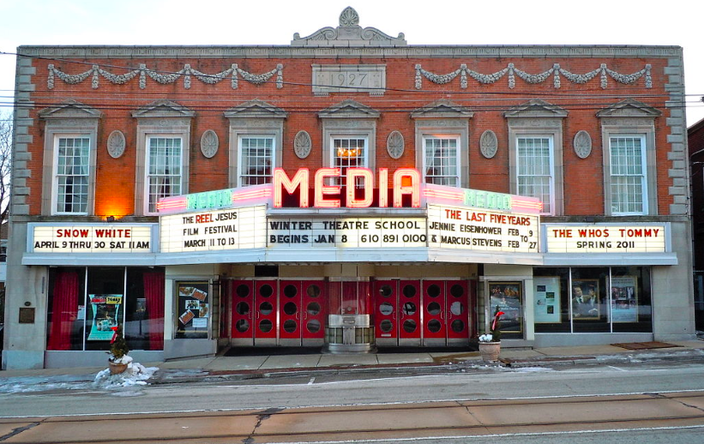 Media Theatre for the Performing Arts.

Apart from living in the hometown of folk musician Jim Croce, residents of Media face the fourth highest crime rate (90 on the index) of all suburbs included in the analysis.

Rounding out the top 10 are the following towns.

Head over to RoadSnacks to check out the rest of the analysis, including suburbs that earned the dubious honor of a place in the top 25. Just a warning to the proud people of King of Prussia, Glenside, Swarthmore, and Fort Washington: You're on there.