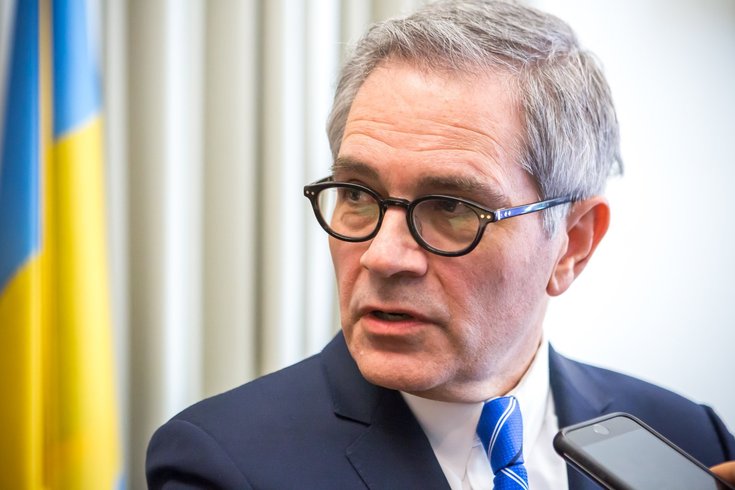 An amendment to a bill recently passed by the Pennsylvania legislature could undermine the criminal justice reform efforts of Philadelphia District Attorney Larry Krasner.

The law, HB 1416, is primarily concerned with addressing gun-related crimes throughout Pennsylvania and how those cases are handled by prosecutors.

In the days before the bill's passage, Philadelphia Rep. Martina White, a Republican in Northeast Philly, quietly added an amendment, Act 58, that gave Pennsylvania Attorney General Josh Shapiro's office concurrent jurisdiction over gun offenses in Philadelphia, according to The Intercept.

The amendment was an add-on to a $2 million appropriation for the gun violence task force run jointly by Shapiro's office and Krasner's office.

Democratic lawmakers appear to have been largely unaware of the potential ramifications of the amendment, which would allow Shapiro to prosecute gun cases that Krasner's office declines. Three Democrats who voted against the bill questioned the process that led to its late inclusion in the bill, adding that they objected to diminishing local control.

The original amendment reportedly included several other counties outside Philadelphia, but was later narrowed down. The attorney general's office would have preferred a wider range of concurrent jurisdiction and remains focused on minimizing gun violence in Philadelphia, a spokesman said.

Attorney General Josh Shapiro, a Democrat, has been endorsed by the anti-Krasner Fraternal Order of Police in Philadelphia. The police union has recently ramped up efforts to take down Krasner, who was elected in 2016 and quickly became one of the most progressive district attorneys in the United States.

Krasner's office said the move is concerning and could set a troubling precedent moving forward. The law will remain in effect for the next two years, expiring just after Krasner's first term as district attorney is completed.