Next winter, you could be fined for not cleaning snow off car in Pennsylvania 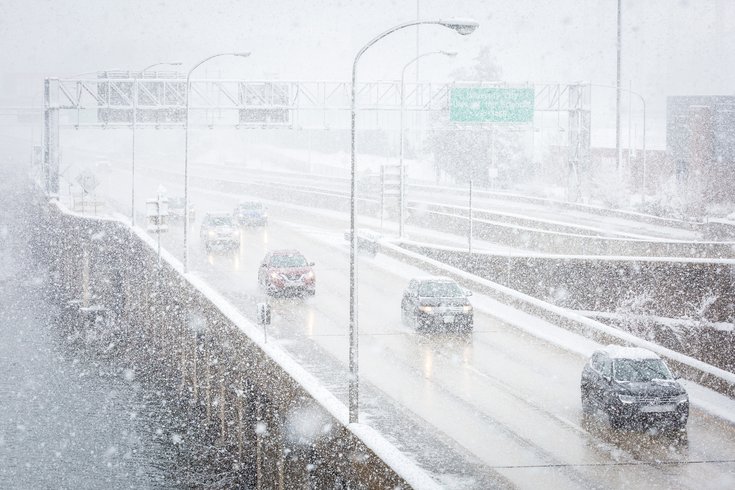 It's currently illegal not to remove snow and ice from your car before driving in Pennsylvania. Next winter, however, you could face a penalty for not scraping down your vehicle before hitting the road.

The Pennsylvania State Senate passed legislation this week that would institute a fine between $25 and $75 for drivers who don't clean snow and ice off their vehicles, allowing law enforcement to pull over non-compliant motorists.

Current law only penalizes a driver if snow or ice dislodges from their vehicle and hits another car or pedestrian and causes serious bodily injury or death. The law does state that drivers shouldn't operate their vehicle without cleaning off snow and ice, but no repercussion exists.

In other words, you can only get in trouble if someone gets hurt.

In addition to the new fines, the legislation increases the maximum penalty in the event dislodged snow and ice injures or kills someone, from $1,000 to $1,500.

The bill is sponsored by Sen. Lisa Boscola, D-Northampton/Lehigh, and is being called "Christine's Law," named after Christine Lambert. Lambert was killed on Christmas Day 2005 while driving near Jim Thorpe when a 10-inch slab of ice flew from a trash truck and struck her vehicle.

Her widowed husband, Frank Lambert, has previously testified in support of the legislation.

The bill passed the Senate unanimously and now goes to the House for consideration.