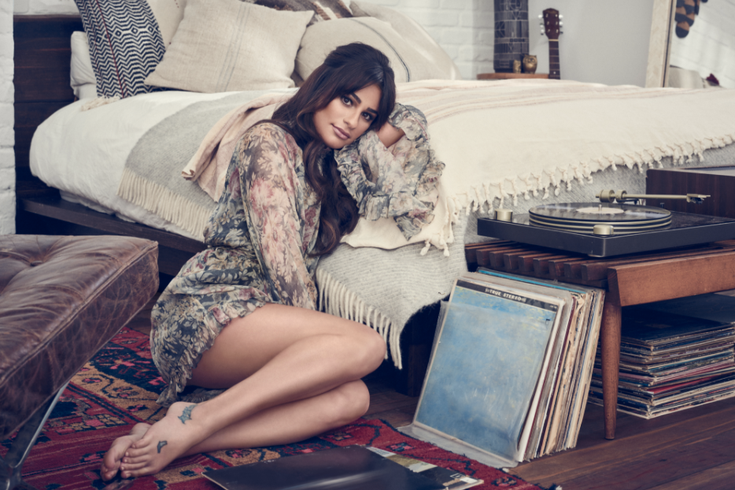 When Lea Michele’s tour ends, expect her to retreat to her favorite getaway: Napa Valley.

“Places” is a fitting moniker for Lea Michele’s latest album since the former star of the hit series “Glee” kicked off the North American leg of her tour Monday night in Philadelphia.

“I’m getting ready for it,” Michele said. “I’m packing throat lozenges, a humidifier...I really have to take care of my throat.”

Michele, 30, who performed at the Merriam Theatre, has a huge set of pipes. Michele became a huge star courtesy of “Glee,” which debuted in 2009, where she covered songs ranging from Journey’s “Don’t Stop Believin,” to Lady Gaga’s “Poker Face,” to Psy’s “Gangnam Style.”

“It ran the gamut on that show,” Michele said. “I loved the experience.”

“Glee” enabled Michele to become a millennial icon. The actress has nearly 5 million followers on Twitter.

“None of that would have happened if it weren’t for “Glee,” Michele said.

“The great thing is that my fans have moved on with me on the next phase of my career. When 'Glee' ended [in 2015] I just focused on this album.”

Michele has morphed quite a bit since her pedestrian 2014 album “Louder” dropped. Michele takes her fans to a variety of different places but there is also a common denominator running throughout the album.

“This album is a homage to the women I grew up listening to,” Michele said. “That includes Barbra Streisand and Celine Dion. They are both beyond amazing. Female vocalists are the connection. I had some fun with the pop songs. Hopefully, the album will stand the test of time.” 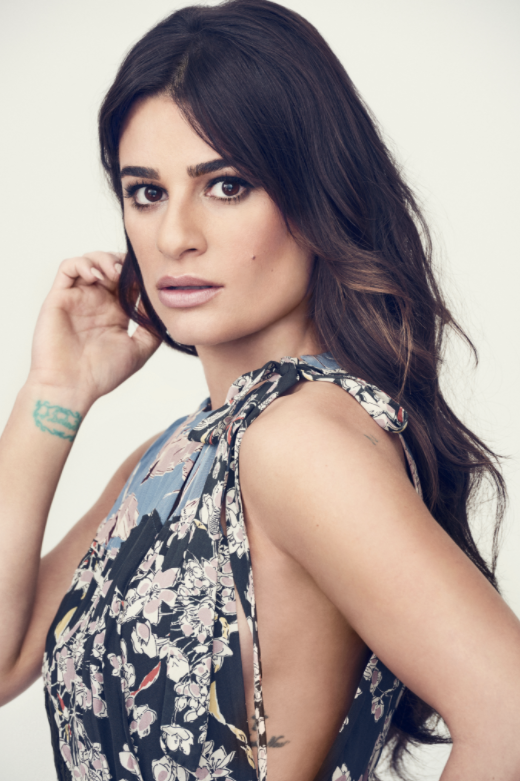 Michele co-wrote five of the 11 tracks for “Places,” which was released on April 28.

“I wanted to challenge myself,” she said. “I love to write and I love to sing. I love the stage.”

The Bronx native cut her teeth on Broadway as an 8-year old when she joined the cast of Broadway’s “Les Miserables” in 1995. In 1998, she starred in “Ragtime” and “Spring Awakening” in 2006.

“There is nothing like Broadway,” Michele said. “That experience helped form who I am."

Michele, who earned an Emmy, a Golden Globe and a Screen Actors Guild award for her work on “Glee," will perform music from the series during this current tour, but the focus will also be on “Louder” and “Places.”

“There will be a balance,” Michele said. “I’ll do my songs, but I’ll sing some favorites from the show.”

Michele hopes to return to the studio to make a follow-up album sooner than later. “I would love to do that,” Michele said. “I want to focus on music.”

When Michele’s tour ends, expect her to retreat to her favorite getaway: Napa.

“I’m obsessed with the wine and the food there,” she admitted.

“The spas are amazing. It’s so relaxing in Napa. I’m more of a green, woodsy type than a white, sandy beach girl. I love the mountain air. When you combine the air with the wine and the food in Napa, it’s just perfect. You can find me somewhere in Napa when I’m not on the road performing.”