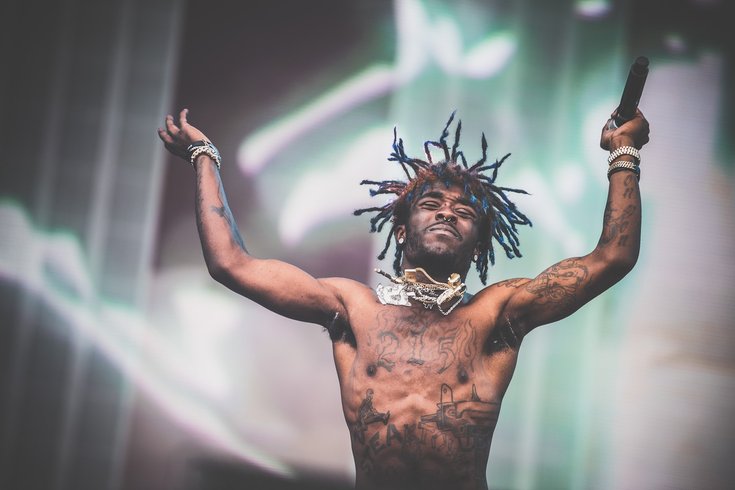 Lil Uzi Vert is making a controversial entrance back into music.

The Philly rapper – who released or leaked, depending who is asked, his new song "Free Uzi" last week –  seems to be having some trouble with his record label, Generation Now, according to multiple reports. The new music comes two months after Uzi Vert said he was quitting music, reportedly because of these issues with the label.

TMZ reported Sunday that Uzi Vert wants to negotiate a new contract because he's currently feeling financially and artistically "exploited" under his current agreement with Generation Now, a label started by Philly's DJ Drama and is part of Atlantic Records.

Now, just days after "Free Uzi" was unexpectedly released, it was pulled off streaming platforms Tidal and Apple Music over licensing issues because of a sample used in the song.

And to top it all off, the rap artist is still in a very public argument with DJ Drama and another Generation Now exec, Don Cannon, about the release of Uzi Vert forthcoming album "Eternal Atake."

Uzi claims the label won't let him release it, although it's been finished since December 2018. But DJ Drama recently came out and said he can release it "any time he wants."