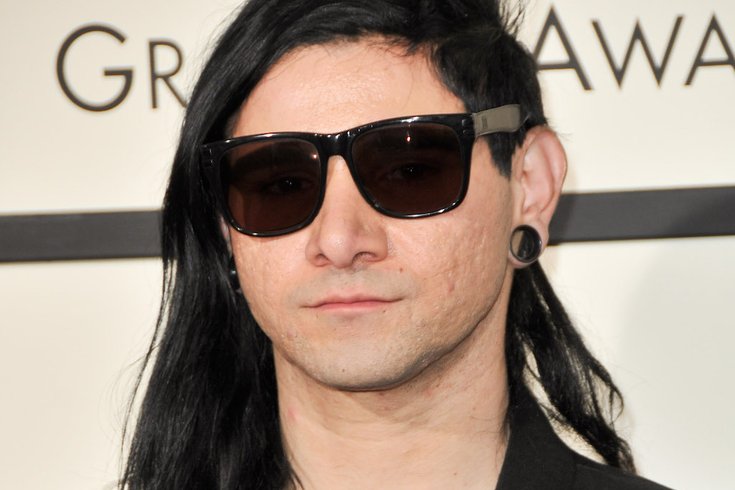 Skrillex at the 58th annual Grammy Awards held at the Los Angeles Convention Center in Los Angeles, CA on February 15, 2016.

As warmer weather begins to rear its head, there will be a short-lived period of care-free outdoor enjoyment before, soon enough, pesky mosquitoes begin munching on any and all exposed skin.

But there’s an easy way to protect yourself from these pesky insects, if you find yourself without any repellent — EDM (electronic dance) music.

According to a recent study published in the journal Acta Tropica, one way to avoid mosquito bites is to listen to electronic music — specifically dubstep by the artist Skrillex.

RELATED READ: Philadelphia is one of the 'top mosquito cities' in U.S.

Sound is "crucial for reproduction, survival, and population maintenance of many animals," says a team of international scientists specializing in mosquitoes and the diseases they carry. They subjected adults of the species Aedes aegypti, known as the yellow fever mosquito, to electronic music to see whether it could work as a repellent.

According to The Telegraph:

The Aedes aegypti mosquito, native to tropical regions around the world and known for having distinct white markings on their legs, is known to spread dangerous and potentially life-threatening diseases including the Zika virus, dengue fever and yellow fever.

“Scary Monsters And Nice Sprites,” a track by Skrillex from his Grammy-award winning album of the same name, was chosen because of its mix of very high and very low frequencies.

"In insects, low-frequency vibrations facilitate sexual interactions, whereas noise disrupts the perception of signals from conspecifics [members of the same species] and hosts,” the researchers explain.

According to the results, female adult mosquitoes "entertained" by the track attacked human hosts later and less often than those in a dubstep-free environment, and "the occurrence of blood feeding activity was lower when music was being played.”

The scientists also found that mosquitoes exposed to the song had sex "far less often" than mosquitoes without the music, which would obviously cut down the amount of mosquitoes buzzing through the air.