BalletX to perform 'The Little Prince' at Wilma Theater in July

The ballet, making its world premiere, is inspired by Antoine de Saint-Exupéry's book 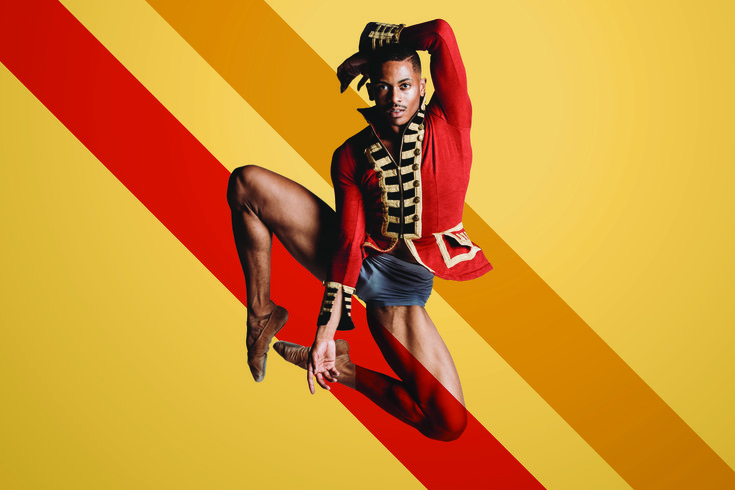 BalletX will perform the world premiere of "The Little Prince" at Philadelphia's Wilma Theater this July. The ballet, by choreographer Annabelle Lopez Ochoa, is inspired by Antoine de Saint-Exupéry's classic novella.

The book, "The Little Prince," was first published in 1943. Since then, more than 200 million copies have been sold around the world.

The strange story of a pilot who crashes in the desert and meets an odd young boy from a distant astroid is a philosophical tale that has charmed generations of readers.

"There are certain books you read when you're young that stay with you for all your life, and 'The Little Prince' is certainly one of them," said Lopez Ochoa.

This summer, fans of the book will have the opportunity to see the timeless story unfold on stage. BalletX will close out its 2018-2019 season with a 13-performance run of "The Little Prince"

Performances will take place from Wednesday, July 10, through Sunday, July 21.

Tickets, priced at $45-$55, are currently on-sale. Students and seniors receive a discount.

Following its run in Philadelphia, BalletX will take the production on the road, performing it at the Vail Dance Festival in Colorado at the end of July.