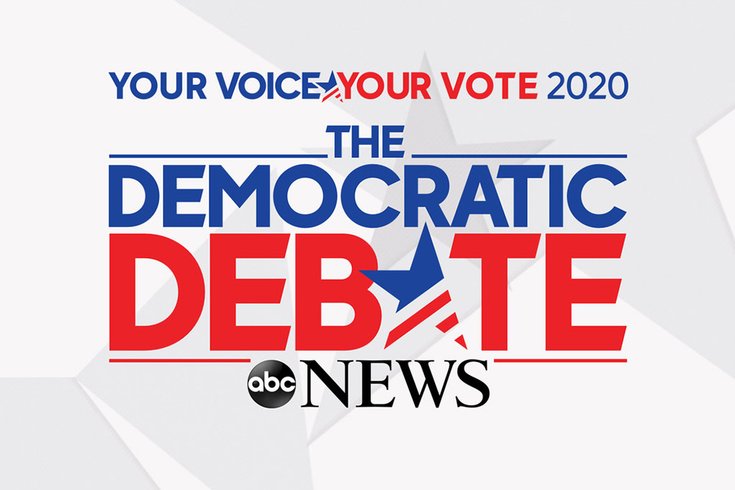 The third Democratic presidential debate will be held from 8 to 11 p.m. Thursday in Houston.

The top three candidates – former Vice President Joe Biden, Massachusetts Sen. Elizabeth Warren, Vermont Sen. Bernie Sanders – are capturing a combined 60 percent of the vote in national and early state polls. Biden and Warren will be on the debate stage together for the first time, as the other candidates seek to use the debate to push into the minds of voters.

Texas Southern University, a historically black university located, will host the event, which will be televised on ABC and Univision (with a Spanish translation).