Local rescue saves cats from streets of Camden, beyond 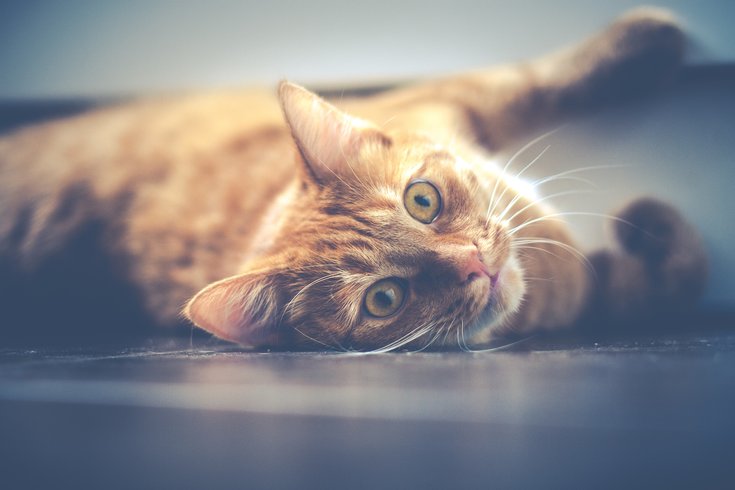 Numerous cats plucked from the streets of Camden and saved from euthanization down south are looking to find their fur-ever homes, thanks to a local rescue.

Paws Crossed is a nonprofit cat rescue that helps homeless cats in Pennsylvania and New Jersey. The group's mission is to save as many cats that live on the streets through spaying, neutering and adoption.

Many of the cats and kittens rescued by Paws Crossed are saved straight from the streets of Camden each week.

"There are so many abandoned/stray cats/kittens in Camden, especially by the waterfront," explained Kathy Boeggeman, who got involved with Paws Crossed Rescue several years ago.

"We do not have a place where we keep the kittens. We rely on the kindness of people, fosters, bringing the kittens into their home. We currently only have four foster people. We feed them out of our own pockets and if they need to be taken to the vet it comes out of our pocket if we don't have the money available through the rescue."

The organization also has a Trap Neuter Release (TNR) program to help keep the population down. The older cats are caught, fixed and then released back into the area where they came from. Because of the expenses, only a certain amount can be done each month.

Paws Crossed has also begun saving cats from Georgia, as it is a high kill state. If they are unable to coordinate transport, the kittens are euthanized.

"People have such a misconception of cats," Boeggeman said. "They think they are loners but in fact, they live in colonies and like the company of people or other cats. They can be such loving, fun animals. It all depends on how you treat them. If you ever had a kitten nuzzle up to your face, then you know why I do the things I do."

One kitten, named Napoleon by Paws Crossed, found his forever home on Sunday at the group's first event at Just Dogs and Cats on Sansom Street. His owner renamed him Tiger. 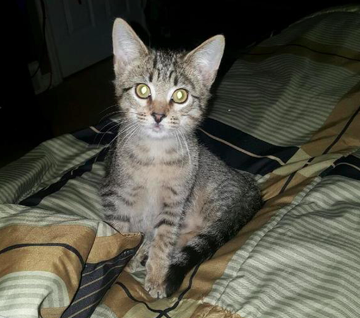 Tiger joins a big dog brother in his new home. He is just one of the many cats saved by Paws Crossed.

Boeggeman added that a cat's lifetime can be significantly longer when it is off the streets.

"The average life of a stray cat is 7 years," she said. "If they are inside cats, it could be 20 or more. If I can help just one cat that never knew the warmth of a blanket or the feel of a full belly find their fur-ever home, then everything we do and sacrifice is worth it. If I could, I'd want to save them all."

Below are five more kittens who are ready to find homes. 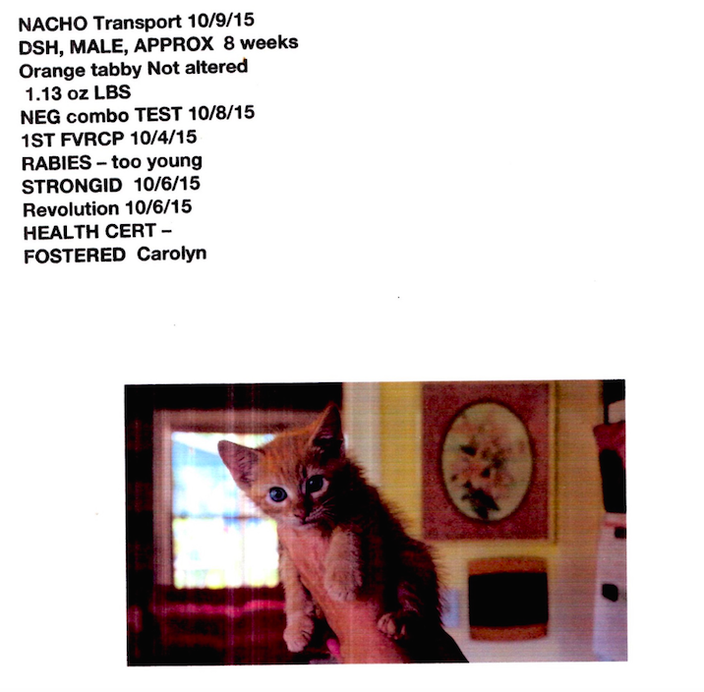 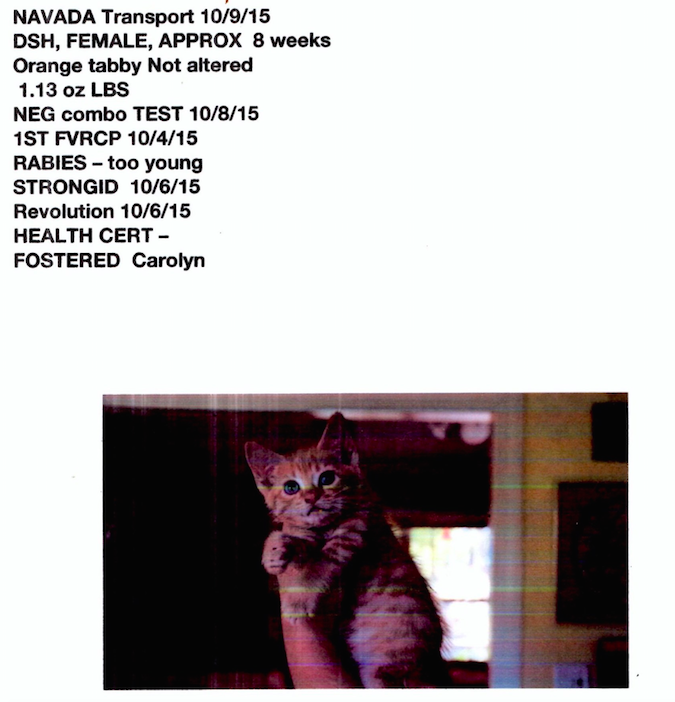 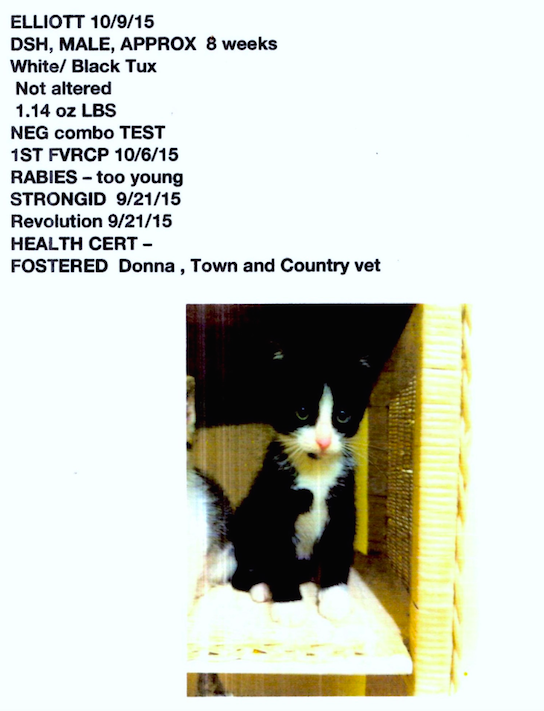 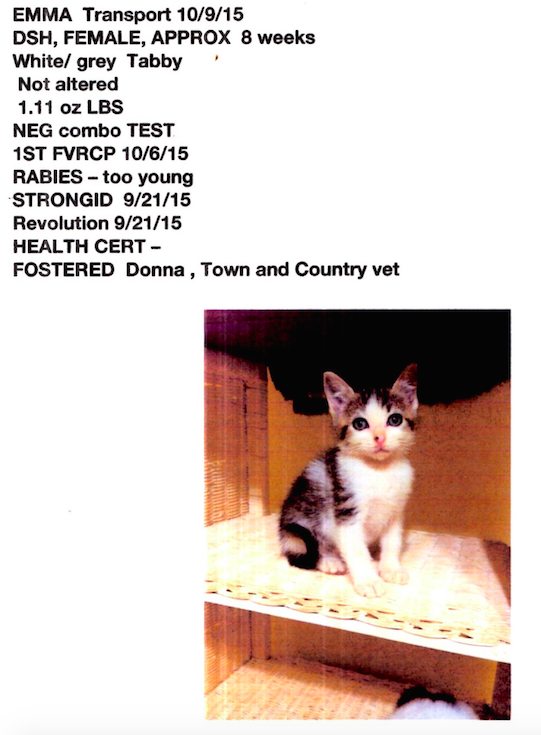 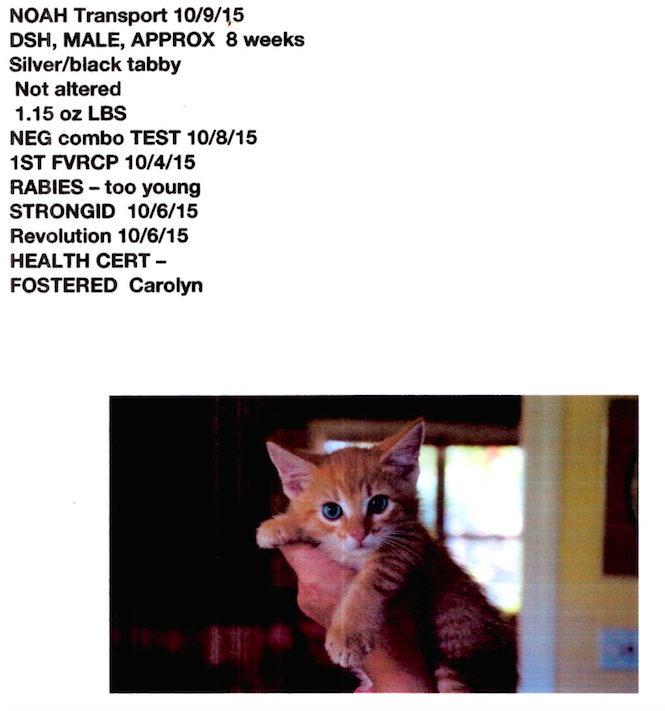 Paws Crossed Rescue is always looking for fosters, volunteers for pick-ups and deliveries and donations. For more information about how you can help, visit their website.

Can't adopt? No problem. Remember, there are other ways you can help animals in need.