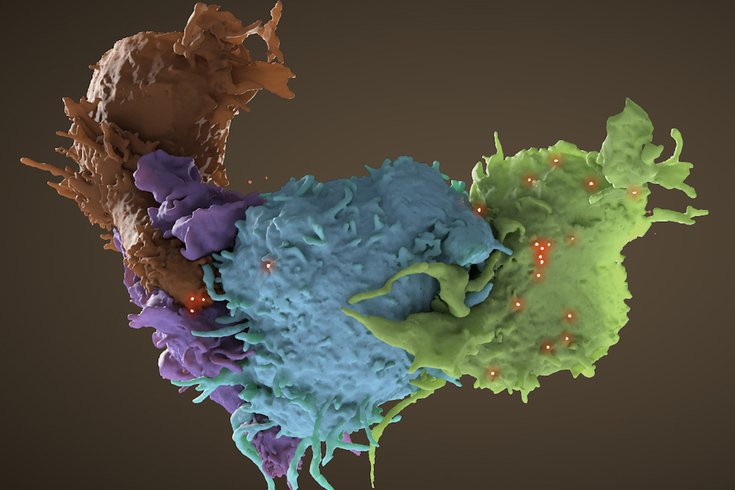 A London man with HIV apparently has become the second known adult in the world to be apparently cleared of the infection, giving hope for a potential cure for AIDS.

The “London patient,” diagnosed with HIV in 2003, had received a bone marrow transplant intended to treat cancer, doctors say. The stem cell transplant was from a donor with a rare CCR5 mutation that allows HIV resistance in May 2016 to treat his Hodgkin’s lymphoma, USA Today reports.

The anonymous patient also underwent chemotherapy. They took antiretroviral therapy drugs for HIV until September 2017, doctors say. Additionally, the drug regimen was much less harsh compared to that of the only other known patient who was cured of HIV.

"There is no virus there that we can measure. We can't detect anything," said Ravindra Gupta, a professor and HIV biologist who co-led a team of doctors treating the man, tells CNBC.

According to the network:

This case provides proof of the concept that scientists will one day be able to end AIDS, the doctors said, but does not mean a cure for HIV has been found. Gupta described the patient as "functionally cured" and "in remission," but cautioned: "It's too early to say he's cured,” CNBC adds.

The decades-long HIV epidemic still persists in the United States. There were roughly 39,000 new diagnoses in the in 2017 alone, and an estimated 37 million people worldwide currently have HIV. Nearly an equal number have been killed by the AIDS virus since the 1980s.

The first patient to be cured of HIV, the “Berlin patient” or Timothy Ray Brown, underwent two bone-marrow transplants to also combat cancer, took a cocktail of drugs and experienced serious life-threatening complications. At one point, doctors even induced a coma, but he survived HIV free. Over a decade later, he is still considered free of the virus. Treatments that have tried to duplicate Brown's result in other HIV patients have failed, until now, USA Today reports.