Study: Lower-income families spend more on prom than wealthier ones 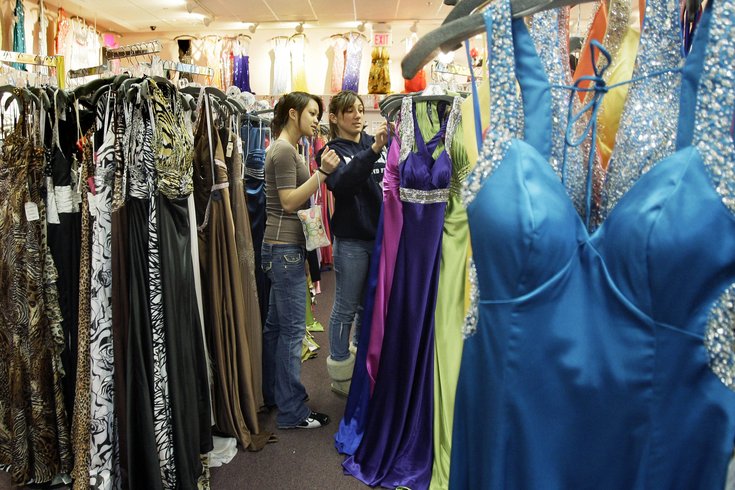 This year, the average American family will spend $919 on prom, with about one-third of that cost going toward what has become known as the "promposal," according to a survey released Tuesday by Visa Inc.

While prom spending is reportedly down 6 percent this year, the survey also found that the amount parents are planning to cover has jumped from 56 percent of prom costs to 73 percent.

Perhaps even more surprising is that American families with low incomes are spending more on prom than wealthier ones.

The prom survey revealed some noteworthy regional differences in spending across the country.

In response to prom spending trends, Visa has created a free app called Plan’it Prom. The app is available for Apple and Android users.

"Prom is a fun night for kids to get together and dance, but spending $300 plus on a promposal to simply ask your date is exorbitant," Nat Sillin, Visa's head of U.S. Financial Education, said in a statement. "Our improved Plan'it Prom app can help parents and teens make prom special on any budget. This is a great tool to set a budget for parents to help their teens plan and save for an amazing experience they can actually afford."

Below is just one example of an extravagant promposal.