One lucky person will win free lobster for a year 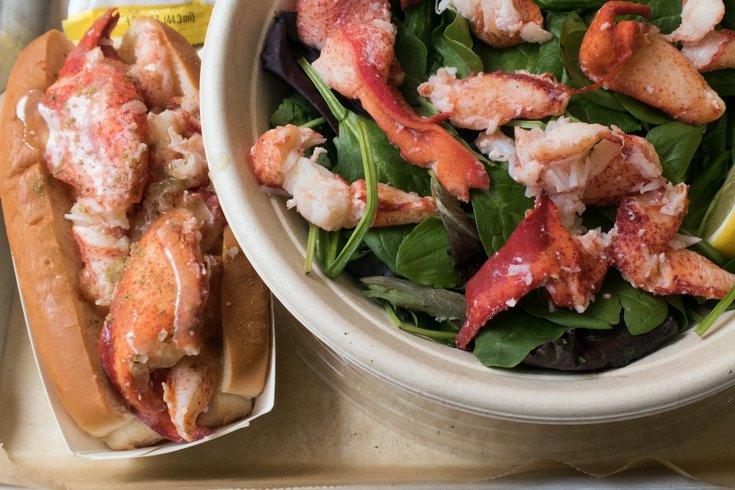 Luke's Lobster is celebrating the third anniversary of it's Rittenhouse location with a big party on Friday, May 18.

A lobsterman from Maine will do live lobster demos throughout the day, there will be a one-day-only special and one lucky guest will win free lobster for a year.

Everyone who stops into Luke's Lobster will be eligible to win. Just toss your email into the drawing and the eatery will randomly select a winner.

While there, enjoy the anniversary special, the "Lobstah Party." For $30, you'll get a lobster roll, half lobster tail, small lobster corn chowder and a side.